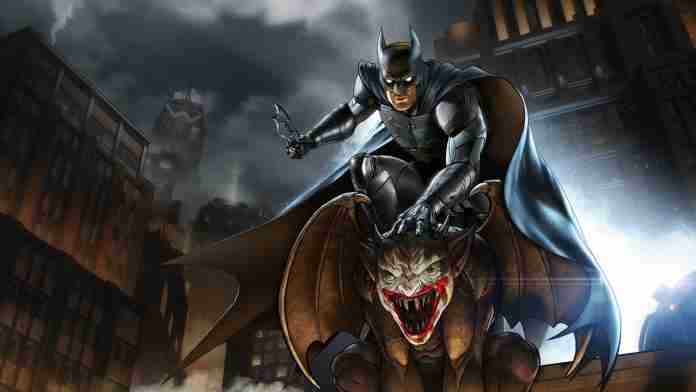 It’s a big week for Telltale going into SDCC announcing today not one but three new seasons of their episodic style series in addition to releasing Season Two of Minecraft last week! So what are they?

The Wolf Among Us Season 2 – Based on the Fables Series (which is awesome, think Once Upon a Time or Grimm, but more Grimm) season two has been a long time coming. Look for it in 2018.

Batman: The Enemy Within – Did you play Batman Telltale series season one? You should, because it was awesome! Having a great balance between Bruce and Batman while setting up a lot of the villains from the Batman Universe, season two follows this through introducing the likes of the Riddler and Joker. Oh and it’s coming out August 8! (expect to be able to pre-order very it soon)

The Walking Dead series has been a solid performer for Telltale according to SteamSpy sales after Game of Thrones and Minecraft. While it might be one view to think the final season is due to something upcoming in the TV series, it is more likely that Telltale feel the story has run it’s course and ending it strongly given their solid work in storytelling.

You can watch the full announcement video below: