It’s been nearly 19 years years since Milla Jovovich first gave us claustrophobia about tight corridors with potentially hidden laser security grids. Now nearly 2 decades later we are going back in with the T-Virus and a slightly different take to the game that started survival horror, so should you head back to Raccoon City?

Resident Evil as a series is arguable one of the longest running video game movie adaptions of all time. Sprawling across 6 films with Leelo at the helm and her husband Monster Hunter director Paul W.S. Anderson behind the camera the series was a cash bonanza for the studio bringing in 1.2 billion USD in box office gross between the first film in 2002 and the last in 2017 where we thought we had seen the end of it with Resident Evil: The Final Chapter. Now after a brief break the series is back and taking a left turn departing from a gun happy thriller action film to follow it’s more horror roots with this latest reboot.

For those who aren’t familiar with the Resident Evil series, it is a long running survival horror series set against the backdrop of the actions of a multinational company, the Umbrella Corporation. The brain child of Capcom, first launching on the PlayStation in 1996 the series spans PlayStation to the Sega Saturn and all the way to the current generation with 8 major titles but a slew of spin offs and remastered editions of the earlier titles. While the protagonists across the series may change, the underlying driver of beginning with a bioweapon created by the Umbrella Corporation remained.

The major thing about this series is that to many it effectively birthed the genre of survival horror shooter genre of games. It’s success and longevity can even be directly tied to the eventually of games like Dead Space, Silent Hill (which also had a movie) and even BioShock to name but a few. The latest film is a complete reboot for the franchise as it sees a Raccoon City where the Umbrella Copration, the world’s largest pharmaceutical company is shutting down it’s operations in the town and moving to a new facility. However it seems there are other reasons for leaving as the townspeople show signs of illness and other bodily fluid problems. Basically if they could hear the music playing in the soundtrack at the time they are on screen they would definitely be getting the hell out of Dodge, uh, Raccoon.

As a film this one is definitely targeted more towards the horror/zombie/jumpscare aficionados  as it initially jumps between the early life of Claire Redfield (and her Brother) in a Raccoon City Orphanage under the stewardship of the Umbrella Corporation and the “modern day” of 1998 as the town descends into a George Romero Fan Club. Which just on visuals for a moment definitely coloured the feel of the film giving off a slight grainy vibe in places that you would attribute to a horror film of that era. 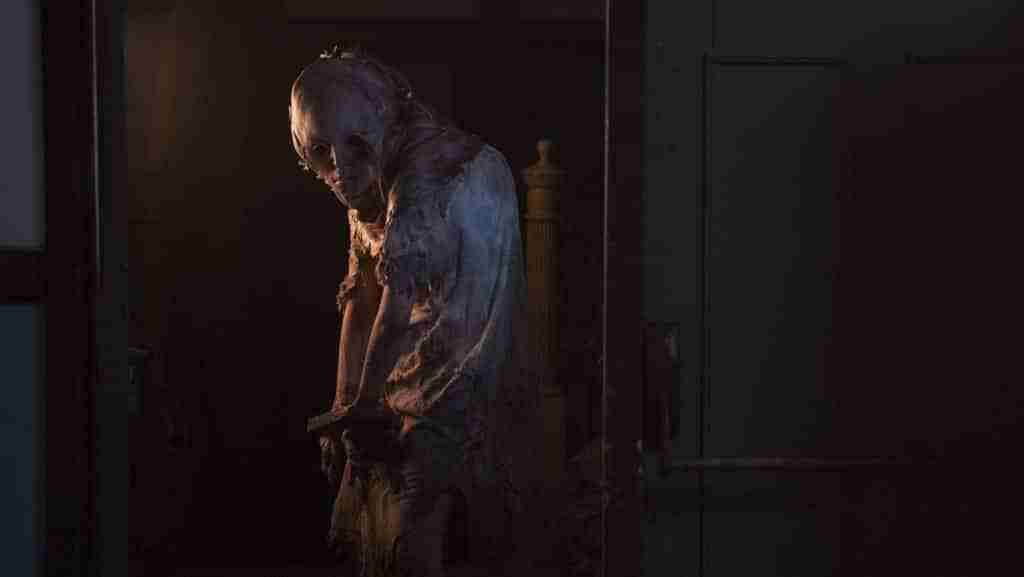 So should you go see it? If you are a fan of Resident Evil games (and not the Alice/Milla ones) or just like some Zombie adjacent horror then this one is for you. It isn’t the action shooter of the previous era but if not sleeping at night after watching a horror film is your jam this will suit you just fine.

Resident Evil: Welcome to Raccoon City is in cinemas from today