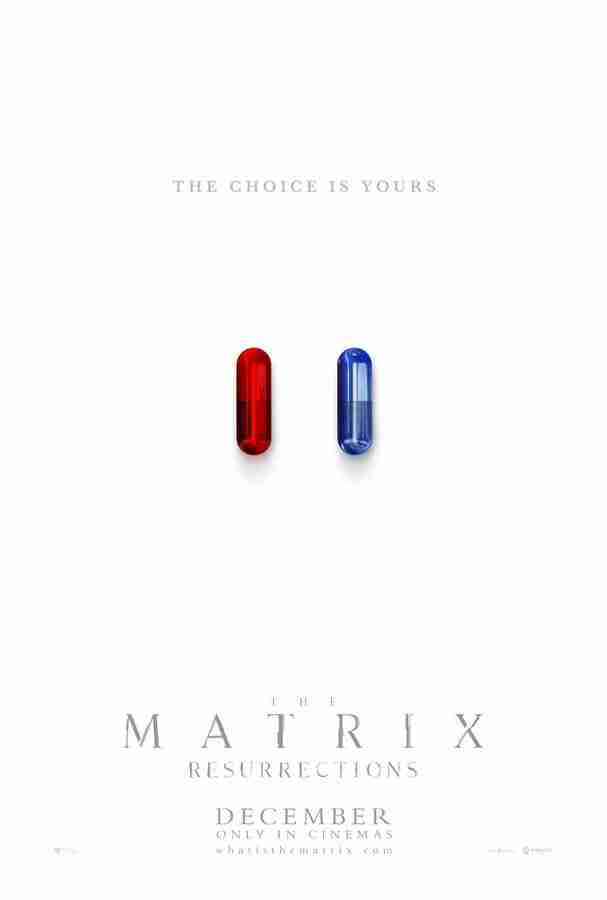 It has been 18 years since Neo sacrificed himself for humanity to end the war with the Machines. What is considered by many as a masterpiece of sci-fi blending cyberpunk and the harnessing onto the unstoppable power of the Keanu, we had thought the Wachowski trilogy was over. But now with the trailer dropping for a first look at the Matrix 4 aka Matrix Resurrections we can see what The Matrix of 2021 looks like.

For those who don’t know The Matrix is pretty complicated to explain and really a trilogy that is worth revisiting, with 3 major film chapters for The Matrix, The Matrix Reloaded and The Matrix Revolutions covering 90% of your Matrix story but also the sub-chapters of the Animatrix (some of which was animated by the same studio who made Cowboy Bebop which has been cited as an inspiration in some scenes in the first film) + the Into the Matrix video game showing there is a much richer lore than just what we saw through the eyes of the One aka John Wick.

With the trailer that just dropped it is instantly obvious that the title Resurrections is pretty literal with both Keanu/Neo and Carrie Ann-Moss/Trinity who died in the last Matrix film (spoilers but it was 18 years ago) both returned or ‘alive’ it what seems to be the Matrix. Much like the first film the trailer shows a heavy amount of ‘Wake up Neo’ elements with a nice amount of showing off what we already know is possible in the Matrix but with a modern day setting (guessing from the iPhones) as opposed to mid-90s Melbourne.

You can watch the full first official trailer below but it is looking like we wont have to wait long for the film’s release with a target date for December this year, so more than enough time to binge the entire trilogy again and come back and tell us what you think. Are you hyped for the latest Matrix? What existential questions do you have about a Matrix set inside of 2021? If Elon Musk has a cameo in the Matrix as being inside the Matrix does that mean he could be considered a simulation inside a simulation? Tell us in the comments down below.

Matrix: Resurrection is on track for a December 16 release for Australia 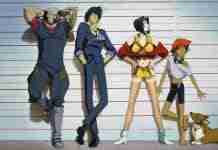