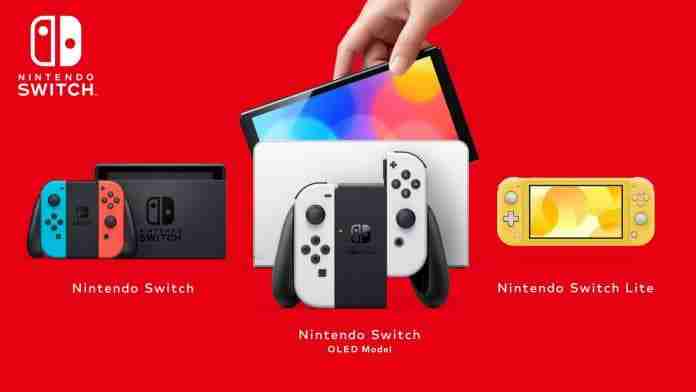 Since it’s release in 2017 we have seen 2 iterations of the console (each time being rumoured to be the Switch Pro) the first being the slightly smaller Switch Lite and the second being a Switch refresh that saw an improved battery performance of nearly double. Now Nintendo’s latest Switch Edition continues with this iterative improvement by adding an OLED screen. 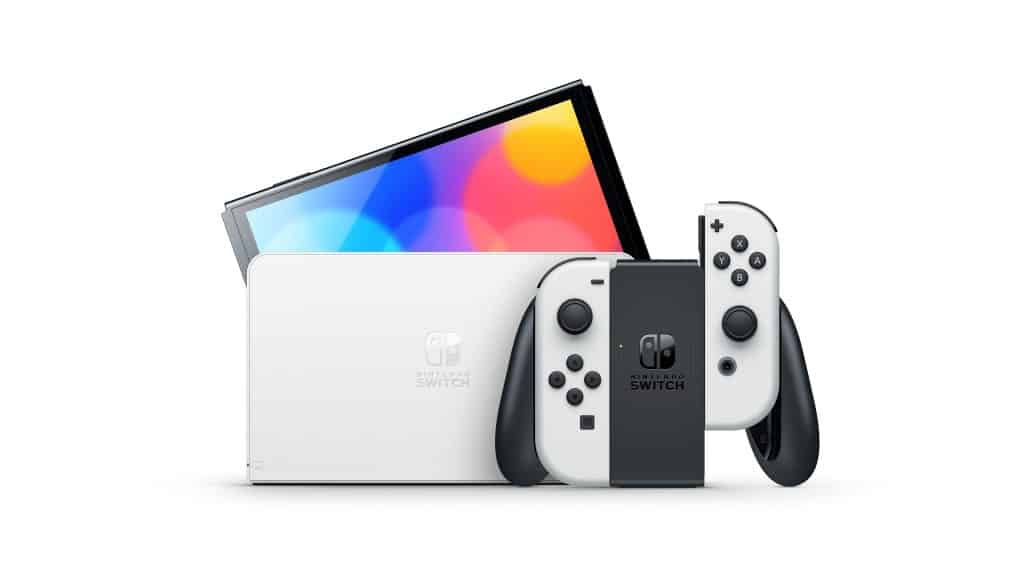 Carrying a larger price tag ($539.95 AUD) than the standard Switch ($379 AUD) the new White Switch actually does not have that many improvements over the standard. Coming in a new all white colour as well as the traditional Neon Red/Blue the new Switch really only adds 3 new features over the existing comparable model – OLED screen, a Ethernet connector on the Docking Station and the built in stand allowing more movement. 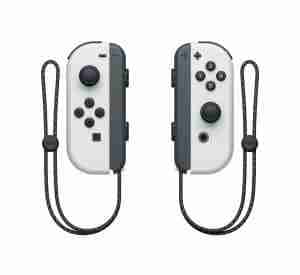 The internals of the OLED edition have had some improvements with the stock 32GB of internal storage being increased to 64GB (you are still probably going to want to use an SD card for games) and an increase in maximum battery life from 2.5-6.5 to 4.5-9 hours might make this a better option for new Switch owners but probably not enough for existing Switch owners to upgrade.

The inclusion of a Ethernet cable to the docking station will undoubtedly improve network lag while gaming online but in a dock configuration you will of course not be able to enjoy that new (possibly brighter given the LCD model does not have HDR) OLED screen.

The new OLED model Switch is set for release later this year coming out on the same day as Metroid Dread, the 2D Metroid title announced at the Nintendo Direct last month during E3. While there will be some disappointment in no 4K Switch Pro release we personally hope that the next generation Nintendo Switch will be called the Super Nintendo Switch.

Nintendo Switch (OLED Edition) will release on October 8th this year with a recommended retail of $539.95 AUD