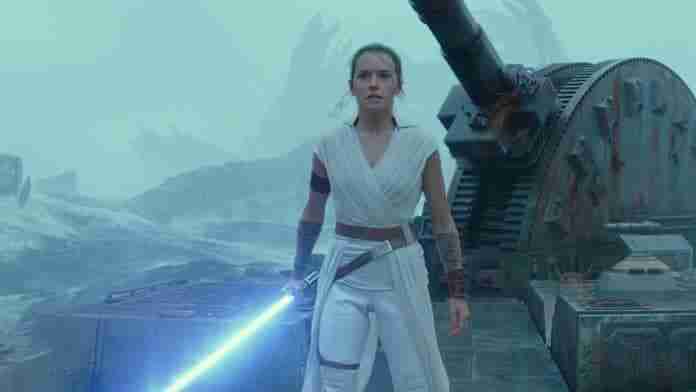 We knew it was coming. There were warnings. There were signs. We thought we were prepared. We were not. If you thought the previous Trailers for Rise of Skywalker did not feel like it was an epic end to the Skywalker Saga then the latest trailer is here to say Hold my Blue Milk.

While we might have been pretty keen on the new film from the last few trailers we have felt that the amount of marketing about what is the final in a Saga spanning over 40 years and 9 films did lack a little… Epic’ness but this latest trailer makes up for everything. If you weren’t psyched for the final Star Wars film to quote Yoda – You will be, you will be.

In what looks to be a throwback to many planets, creatures and characters from across all 9 films (yes, we think the Water Planet is Kamini too) the new trailer has it all and then somehow makes the Battle of Yarvin look like a water balloon fight. We can’t even begin to tell you how much you need to watch this for yourself.

You can check out the full trailer for yourself and then let us know what you think? Do you think the green planet has a very Forrest Moon of Endor look about it? Are you looking forward to some Billy Dee Williams in the final chapter? Is the mystery around Rey’s origin that she is secretly an Ewok? Let us know your conspiracy theories in the comments down below.