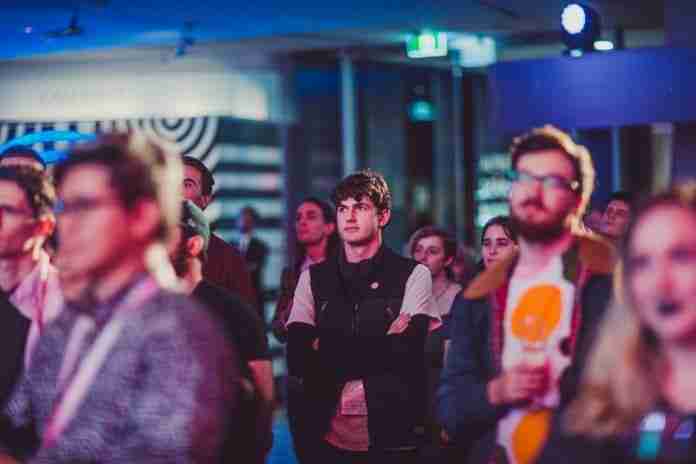 Happy PAX Australia week! This week we meet the Brisbane based developer behind the Asperger Syndrome inspired title, Aspie Life which is being featured during PAX at the NEXT Exhibit. So take 5 with Bradley Hennessey from Ender Lost Studios.

What are you playing right now? Currently, I’m playing through Need For Speed Underground 2. It’s the first every game I remember playing but when I was 6 years old. Coming back to it all these years later I was worried that it would not hold up to nostalgia. Happy I was proven wrong and it’s still a great arcade racing game.

It’s held up very well graphically and the open world you get to explore feels alive and vibrant. I must also say that the soundtrack is really nice with some great early 2000’s hits.

What is An Aspie life? Why is it important? An Aspie life was a game I started work on back when I was in grade 11 in 2016. I completed it early this year and released it on steam.

An Aspie Life is all about living with Asperger Syndrome, the game uses the elements of game design to recreate what it is like for me on a day to day basis.

After the success from the first game, I am now working on a prequel called An Aspie Life Beginnings. It will be a JRPG set 9 years before the OG game.

Apart from your An Aspie Life what should everyone be looking out for in local Australian Pop Culture? Every year I can’t wait to see what games come out from the different indie studios in Australia. An Aspie Life is going to be shown off at PAX Aus with other indie games as part of a new exhibition called NEXT.

Pax and Melbourne games week are a great time to see what’s been going on in the dev community over the last 12 months.

Major prediction for Pop Culture 12 months from now? SNK is going to be releasing a new SAMURAI SHODOWN, I’m hyped for that for it’s been years since the last game. Figures crossed for a new Metal Slug one day.

Best last thing you ate? Cake, it was my birthday, so cake!

And that’s 5! Don’t forget to stop by the NEXT Exhibit booth at PAXAUS this weekend to check out An Aspie Life. Want to play An Aspie Life right now? Pick it up via Steam and for more about An Aspie Life and Bradley’s other upcoming games follow Ender Lost Studios on Twitter or Facebook.