They say great heroes aren’t born, they are made. In the case of LEGO Batman they come with instructions. The second major LEGO movie and quite possibly the best instalment to date (yes I’m aware there has only been two).

First off this isn’t new 52 Batman, The Animated Adventures Batman or even Batman ’66, it is Will Arnett’s Batman from the LEGO Movie. Continuing from The LEGO Movie, LEGO 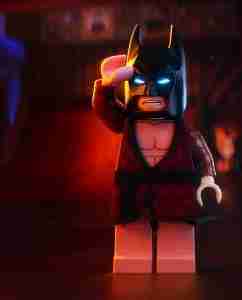 Batman has returned home to Gotham to his totally awesome mansion, his faithful butler and all the lobster thermidor he can eat.

Set three years after the events of the LEGO Batman movie with Batman delivering justice to the streets of Gotham. Batman is fairly lonely by this point (with Alfred only providing so much companionship) taking out his emotional baggage on his large rogues gallery.

Skipping ahead slightly things get worst for LEGO Batman as Commissioner Jim Gordon is set to retire with his daughter Barbara to take his place. Barbara has big plans for the GCPD including restructuring to be less dependant on Batman.

Kicking Batman while he is down he meets (and accidentally adopts) a young overly peppy Dick Grayson, before the Joker crashes the party to get even with Batman due to his hurt feelings. All launching a master plan that involves every villain you can think of to the Phantom Zone and back.

This movie is big. Without question it is the single biggest Batman movie ever attempted. On top of an already star studded Bat-cast it boasts the biggest list of bad guys imaginable including (but not limited to) Bane, 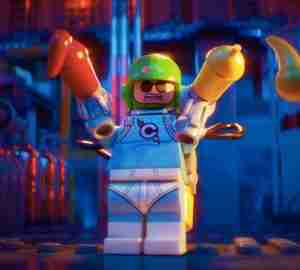 So should you go see this movie? As the second in the LEGO movie universe, ‘The LEGO Batman Movie’ may just be the greatest LEGO movie to date (ball is in your court Ninjago). If you like abs, bad guys, revealing costumes, LEGO, Batman, abs again, more bad guys, a lot of social awkwardness and an endless supply of quotable lines, then this is the movie for you. 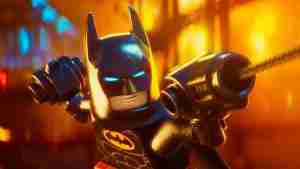 This very clever fun filled movie by Director
Chris McKay and well worth the coin to see it on the big screen. Just remember you may want to pick your session time carefully if going to see it, or seeing it with junior sidekicks.