Ghost In The Shell is the first in what may just be a long line of American made live action updates to classic manga films. Based on the 1995 Anime film, TV series and comics by the same name, this adaption closely follows to capture the essence of the original film (and original Manga). 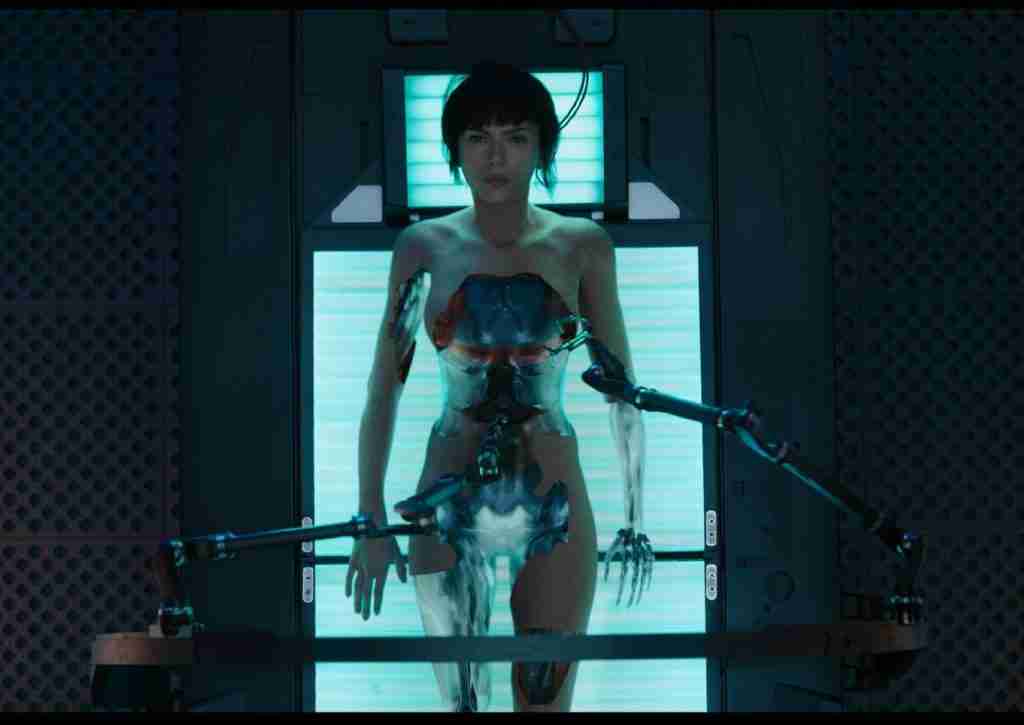 ‘Major’, played by Scarlett Johansson is the first human mind (Ghost) to be put in a fully cybernetic body in a world that has embraced cyber-enhancements. As lead member of ‘Section 9’, a government task force focused on terrorism, the plot quickly entangles Major’s own origin with threat on Hanka Robotics scientists who played a part in Major’s creation.

There isn’t too much that can be added to explain the plot without spoilers. However if
you have seen the original, this new story holds well throughout and doesn’t follow too closely. It stands alone as a modern adaptation creating a new work to add to an already strong franchise.

It should be pointed out that this is not an action movie, while there are short sequences it does not focus too heavily on its action. Ghost In The Shell incorporates a
blend of action and intellectual storyline, with Major’s creator, Dr. Oulet (Juliette 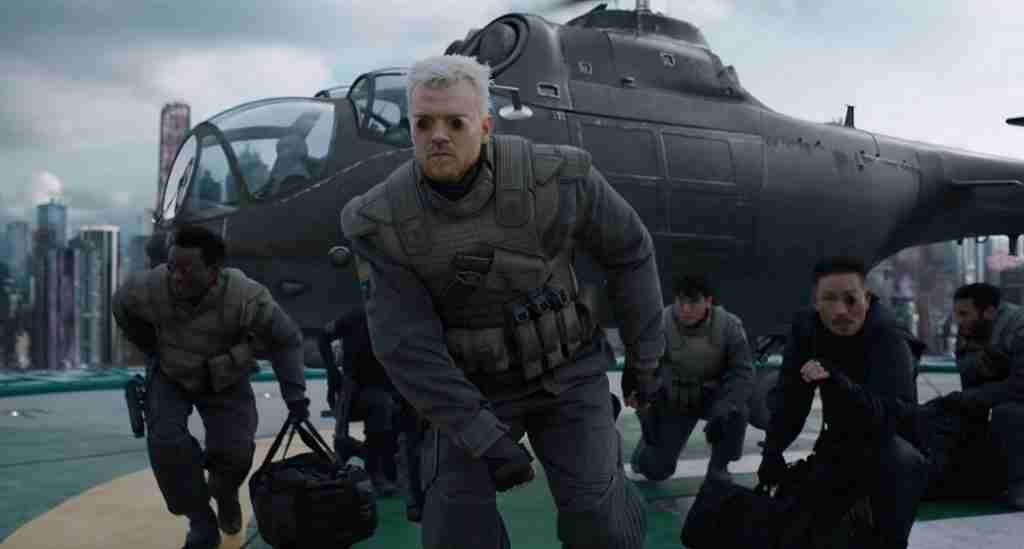 Binoche) and Hanka Robotics CEO Cutter (Peter Ferdinando) embroiled in a moral battle in their quest to destroy the cyber-terrorist threat while maintaining their own humanity and agendas.

As a live action live action adaptation, the film captures the essence of its predecessor depicting a number of well recognisable sequences from the original film but doing it in a way that holds its own as an intellectual and visually beautiful conception. Using the source material to create a magnificent array of stunning sets and complex action sequences. 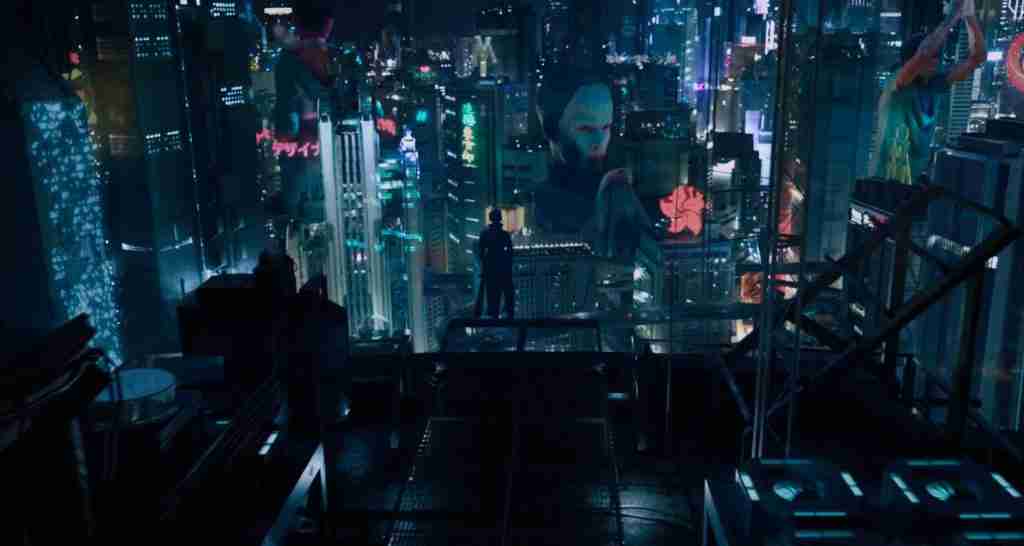 So should you go see it? Whether you are a long-standing fan or newly introduced to the series, this slant on the story doesn’t fail to entertain. Visually it is stunning and there are a number of elements that reproduce and not cheapen moments from the original film. If you are a fan of the original manga however this definitely is worth your time.

Uncategorized Andrew B - November 30, 2020 0
Classic Lucasarts, RPGs that have you age when you die, Investigative Journalists in small towns, defeat the Minotaur as a Demigod and get your...

Gaming Andrew B - November 23, 2020 0
PS4 Accessories, Indie Titles on Steam and some good old fashion destruction with your Switch is what you have to look forward to this...