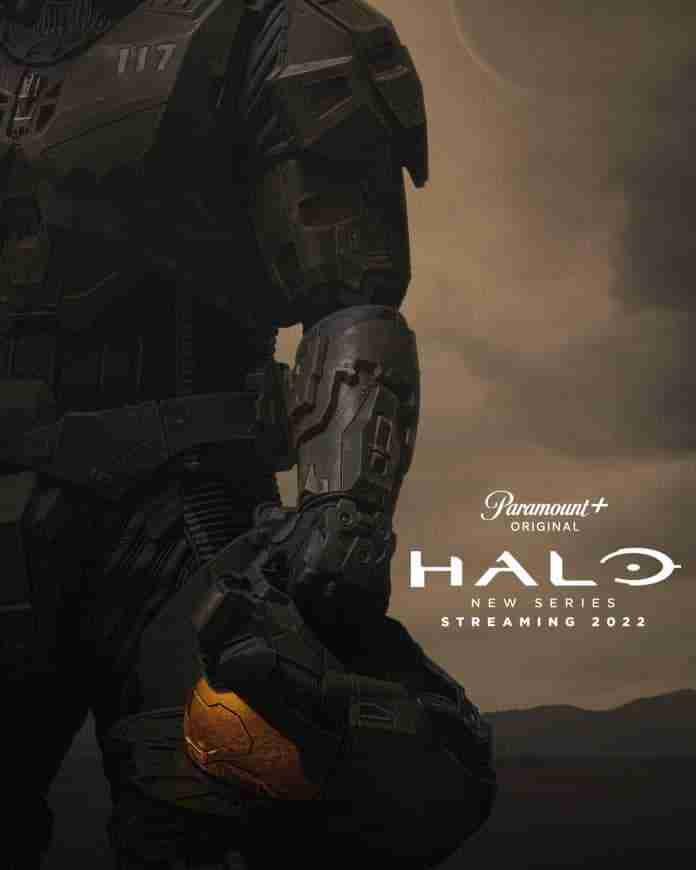 Look there is no shortage of streaming services right now. There is a better than average chance if we mention Prime, Binge, Netflix and Disney+ you would have 2 out of 3 subscriptions but unless you live to live long and prosper you may not have considered signing up for the newest dark horse in the race – Paramount+. But if you are a hardcode HALO fan you may want to think again.

Dropping earlier today was the first official trailer for the live action series for HALO a series that has been in various stages of development for nearly a decade (Steven Spielberg was attached to it in 2012) but now it isn’t too far away from reality. Mentioned again at last years Microsoft not-E3 press conference we knew that HALO was incoming this year but with the trailer this morning we also now have a date and it’s not far away.

The HALO series looks to not be messing around with side character with Master Chief taking the lead role across the 60 minute long 10 episode run. The series originally shot in 2019 actually was delayed in post production due to the pandemic but now is set for a March 24th release with the new trailer and that is an Australia release date with the series dropping on the new Paramount+ streaming service exclusively.

Looking definitely like a TV level special effects level as opposed to a major motion picture there is still lots to like here and without question will probably see some level of cult following even if we are not exactly sure how this fits into the lore of the greater franchise even with Jen Taylor who played Cortana in the games reprising her role in the series.

You can check out the full trailer below but then head back to tell us what you think. Are you excited for a HALO live action series? Do you want it to fit into the existing lore or be something new? Do you expect 8 of the episodes to come out at once then a slight delay before the remaining parts of the series are available? Tell us in the comments down below?