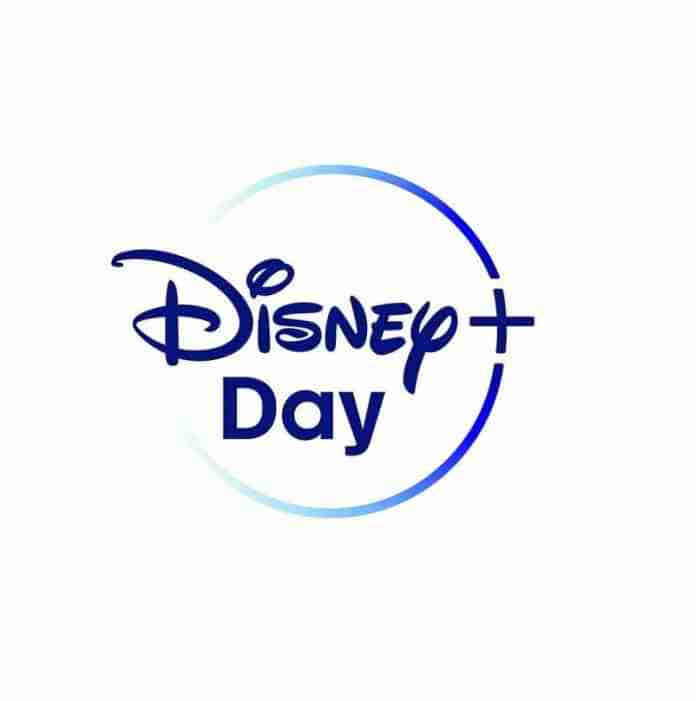 If you are someone currently stuck in lockdown you are probably desperately hitting refresh on Disney+ trying to find out when Shang-Chi will be dropping on DIsney+ so you can see it before the Eternals come to cinemas. Well click no more because we have a definitive answer and that answer is… soon.

Today Disney have announced that going forward November will be the date for Disney+ Day, a day for premiering new content, sneak peaks and specifically citing engaging with the growing audiences in Asia-Pacific (hey that is us)!. The Disney+ Day for 2021 will be happening on November 12 and came with a few note worthy announcements but we can just run through the list and see which ones sing out to you:

In addition to this there will be new trailers, clips and other first looks that will appear on Disney+ Day which has been linked to the Global Launch of the service in South Korea, Taiwan and Hong Kong. But with the release date under two months away you can feel relatively comfortable that there will be more announcements added to this line up.

Hopefully for anyone in lockdown there is some relief before November 12th to allow you to see Shang-Chi in cinemas before the next chapter of Phase 4, The Eternals hits cinemas. But if not, at least we have a set date to look forward to.

She-Hulk: Attorney At Law gets a Release Date, a Hulk (and obviously a lot of CGI)

Chip ‘n Dale: Rescue Rangers non-reboot gets a Trailer for Disney+ and it looks…. Good?