Home Collect Deadpool’s Disembodied Head is the Perfect Companion for Quarantine (No, this is... Look, 2020 may not exactly be going down in history as the best year so far. With everything from fires to quarantine plus so much pop culture stuff cancelled or delayed until later this year, you might be feeling a little isolated and needing a friend to talk to. The kind of friend whose decapitated head you can carry around, leave in the fridge to talk to about snacks, that will sit on the couch with you for hours on end only silently judging you, a friend like Wade. 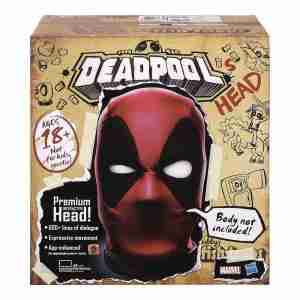 If you are a hardcore Marvel fan who has a tendancy to browse at cons or collectable stores you probably have more than a passing familarity with the Marvel Legends prop series. These 1:1 Replicas of Iron Man’s Helmet, Cap’s Shield and Mjolnir to name a few are to Marvel Cosplayers like Deadpool is to Chimichangas. More than a flash in the pan with the line expanding adding Ant-Man and Star Lord helmets it’s their newest addition that is now available for preorder that rates a ‘shut up and take our money’ – An animatronic talking Deadpool Head. 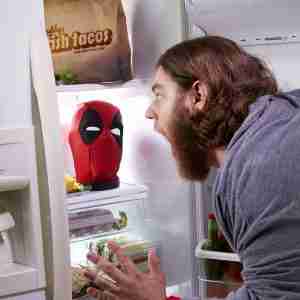 A little in the same vein as The Baby Yoda animatronic available later this year also from Hasbro this head moving, eye blinking, smack talking parital LMD of our favourite Merc with a Mouth was just announced over the weekend with a planned release date of September this year. Coming in with a preorder of $200 AUD putting it in the same price range as other Marvel Legends props, Deadpool’s head has about 600 things to say.

Not limited to being an 18+ Teddy Ruxpin, Deadpool’s head has light and motion sensors so he can react to being left in the fridge or being picked up because sometimes you just need to be held. You can also get a free app to control your Deadpool head to torment, insult or play pranks on others in your household (or workspace if you manage to get back there by September).

Deadpool’s head is available for preorder now from Zing and PopCultcha with it no doubt expected to be near impossible to get by Christmas otherwise. 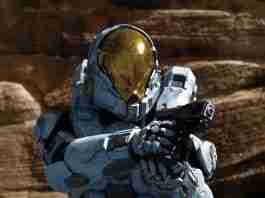 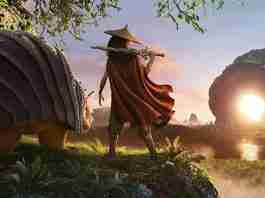 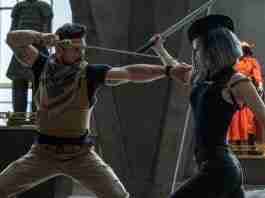 ABOUT US
Welcome to the Society. We care about Pop Culture in Australia and doing positive things with the Community
Contact us: [email protected]
FOLLOW US
X
X