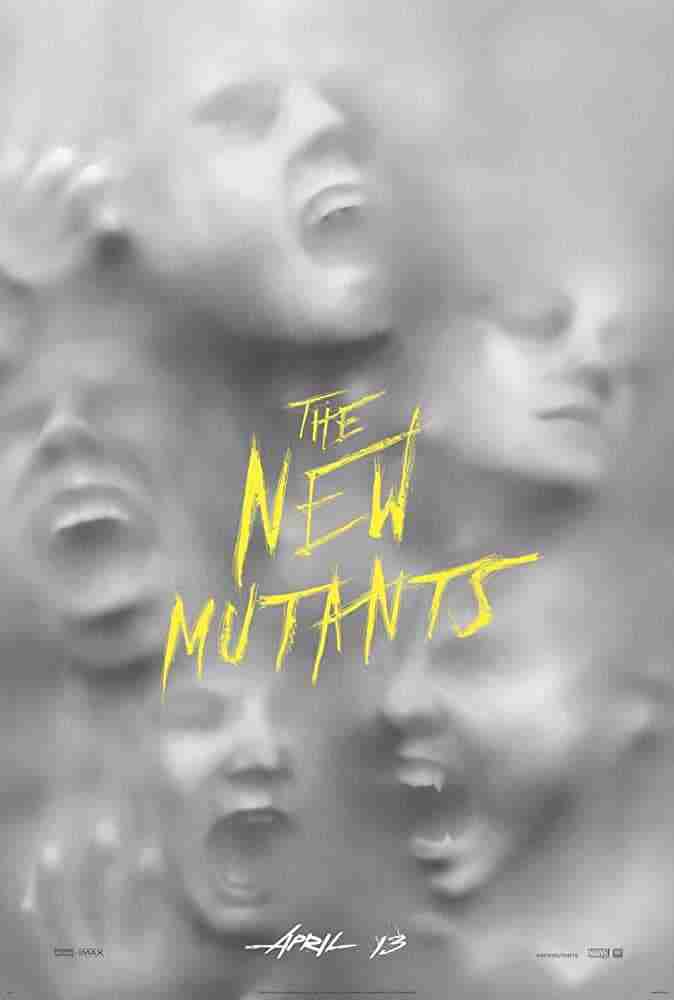 Ok we really don’t know what is going on with this movie. The New Mutants was to be the next big mature (possibly R rated) Fox/Marvel Mutant film. With many delays and reschedules we really thought this film was gone never to see the light of day like a David-Hasselhoff Nick Fury. But early this morning from the ashes The New Mutants has returned.

If we take a trip back through the quantum realm back to 2018 when The New Mutants was first planned for release this was a dark time before Baby Yoda. Fox was yet to be purchased by Disney. Deadpool 2 was heading to cinemas in May. All and in it was a great time for gritty R rated Mutant based films by Fox.

And then Disney happened. The New Mutants got some adjustments. Some post edits. A little different feel in trailers and tone. A date change. And then another date change. Then Dark Phoenix got some edits and then The New Mutants Keyser Soze’d it’s way from the release schedule and we thought that Mutants were gone from Fox until they eventually join the MCU. But from the archives, The New Mutants is coming for one last hurrah.

We still don’t have a clear vision for the future of the Mutants in the MCU. With Deadpool appearing on Disney related sites and a guaranteed box office the Mutant Merc with the Mouth is no doubt safe and his 4th wall breaking making him immune from Retcons. But does the release of The New Mutants mean that the Fox banner will be the home for the more R-Rated Marvel releases?

Whatever the case you can check out the full trailer below and then tell us what you think. Are you looking forward to the New Mutants? Do you have friends with children who weren’t alive when this film was first planned for release? What other R rated Marvel properties would you like to see maybe under a Fox banner? Tell us in the comments down below.

The New Mutants is heading to Australian Cinemas April 9th this year. Probably.