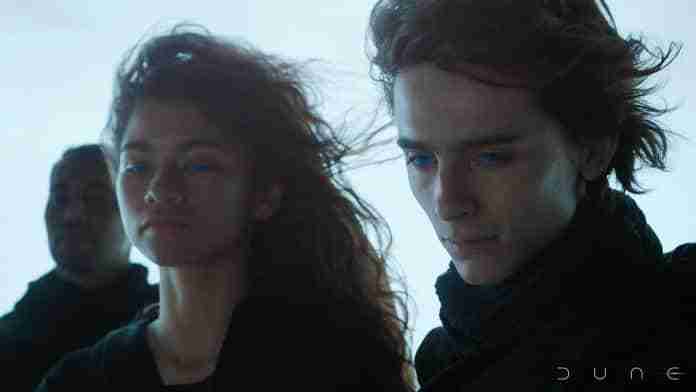 Giant Sandworms, Spice Mining, Feuding Houses, if this all sounds familiar to you you are either a fan of the 1984 David Lynch film or have a collection of books titled Dune. One of the longest delays due to the pandemic Dune was originally set for release in 2020 with trailers and hype dating back 2 years earlier. Now Dune is finally in cinemas, but was it worth the wait?

If you are even a little familiar with sci-fi novels you would have crossed paths with Dune. Cited as the best selling science fiction novel, the series was originally started in 1965 by author Frank Herbert. The first book of the Dune saga won Herbert the inaugural Nebula Award and went on to write five sequels into the series. Past Herbert the series was continued by his son and then Kevin J Anderson who name has been responsible for everything from the X-Files to Star Wars novelisations. 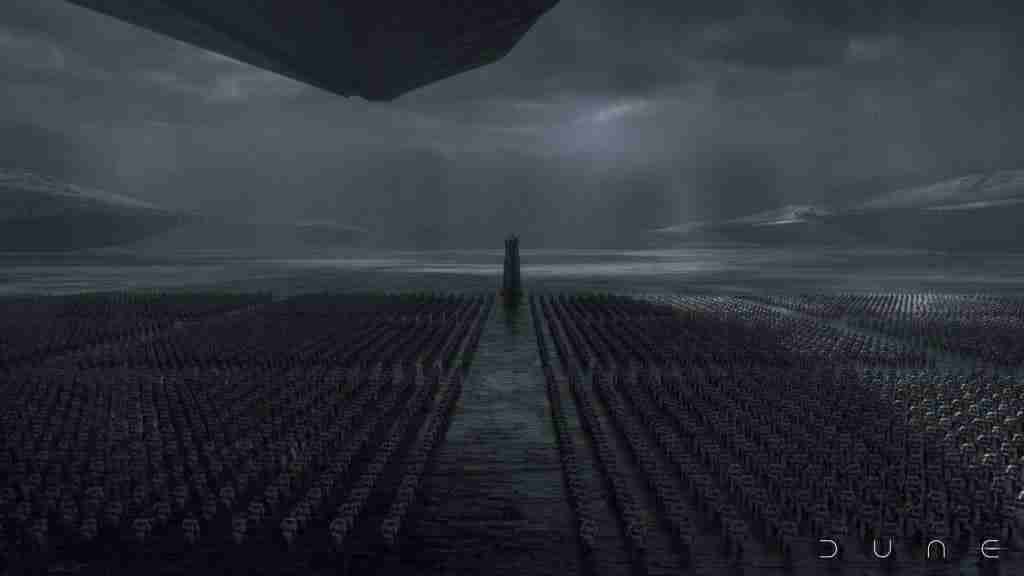 Dune, much like the film, is set in the year 10,000 and is set against the backdrop of competing fiefdoms under a single empire. Much like the books the film starts us down the path following Paul Atreides of the House Atreides, heir to this part of the empire from his father Poe Dameron.

Under the empire Atreides was tasked with taking over the stewardship of the planet known as Arrakis, a desert planet known for producing ‘spice’. Effectively a drug that helps navigators and makes intergalactic travel possible and the major trading market within the empire. House Atreides consisting of Thanos and Aquaman alongside Paul and Moon Knight are given the planet to look after, after it is taken from House Harkonnen who counts Drax as one of their members. Oh and the desert planet also has giant sandworms that grow up to nearly half a kilometer long and able to eat entire spice mining rights whole. In case you didn’t guess, this movie is super lore heavy. While it does have a sci-fi backdrop with sprawling deserts, ocean planets and sci-fi tech if you aren’t here for the story there isn’t going to be a lot to keep you going with the run time of this first film coming in at just on 2 hours and 35 minutes (without trailers). While there is a decent amount of action across the film it is to drive the narrative rather than give a singular hero a time to shine.

That is not to say there is not a lot to like here. The special effects blending and the attention to detail have crafted a large world here and we already know that a sequel is in the works alongside a series. Basically if you are a Dune fan you are going to be set up for a long time with this first film only really setting the stage for more to come and introducing you to the world in almost a prequel like fashion for a larger epic. 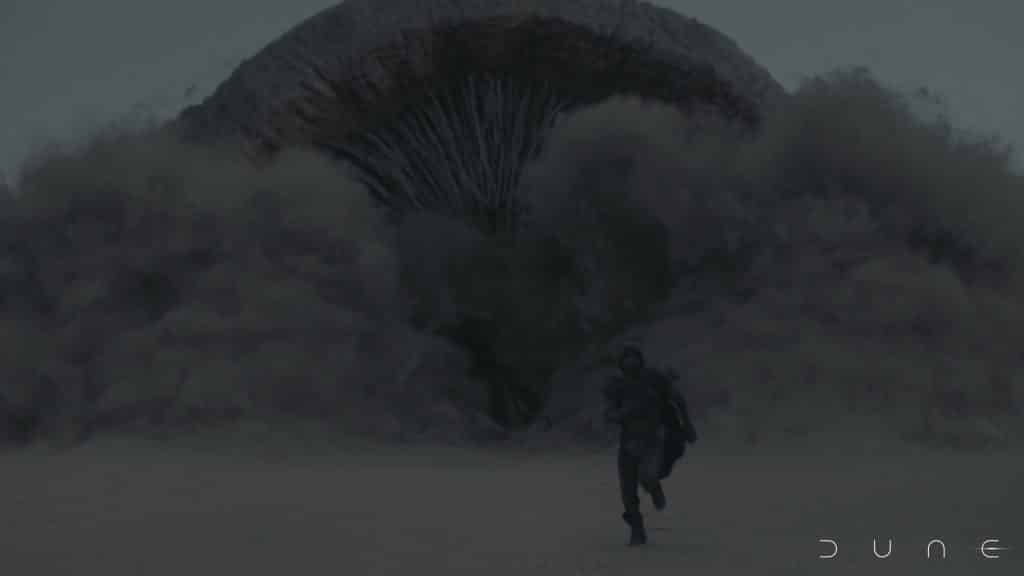 So should you go see it? Honestly, it comes down to how into Dune you are. If you are looking for the precursor to a war between factions of a space empire set against the backdrop of occupation of a territory for it’s natural resources, then sure absolutely this is going to tick all of those boxes. If you are looking for a snappy action flick to pull you through the full length this might be one you want to wait until it hits streaming. Either way, it is fair to say Dune will not be stopping with one film.

Dune is in cinemas across Australia right now