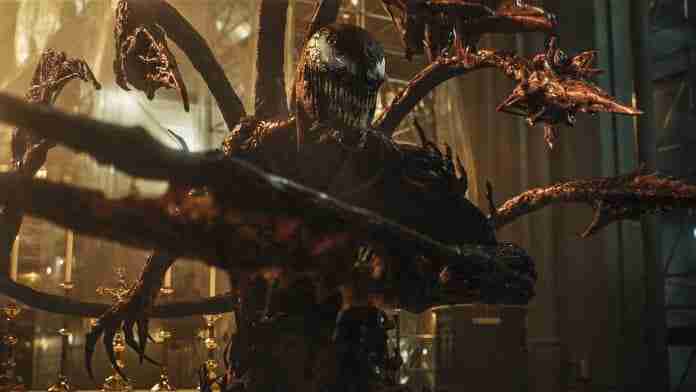 And here we are, on the home stretch of films that were delayed thanks to the pandemic. From Dune to Black Widow we had nearly a full year of the pop culture slate delayed by a full year but now with the upside being films coming out thick and fast and the sequel to the 2018 surprise hit Venom, Venom: Let There Be Carnage now in cinemas, was it worth the wait?

For anyone who doesn’t know Venom aka Spider-Man’s old clothes was a alien symbiote that Peter Parker picked up thinking it was a costume that slid on and off with thought during the Secret Wars in the 80s. It wasn’t until his return to earth that Spidey learnt the suit was actually an alien who was trying to bond with Spidey permanently. When Spidey was able to de-bond with the suit it latched onto Peter Parker’s professional rival, reporter Eddie Brock who had a hatred for Parker similar to the suit had a hatred for Spider-Man and the two became Venom. Venom eventually turned from Spidey villian to anti-hero as the Lethal Protector who sometimes even fought with Spidey, more often than not teaming up to fight the spawn of his Symbiote suit that was left during a jailbreak that bonded with Eddie Brock’s cellmate, serial killer Cletus Kasady. Kasady when bonded with his symbiote became the mass murderer ‘Carnage’. On his first escape managed to be put back in a cell thanks to Spidey and Venom but his second escape was one of the biggest crossover events of the 90s (after the Death of Superman) – Maximum Carnage.

Maximum Carnage was a 14 issue crossover event that crossed the pages of every Spider-Man title being printed at the time and saw Carnage escape and form his own ‘family’ (who included the Sonic Scream powered Shriek and the 6 armed Spider-Man Doppelganger to name a few) as they murdered their way across New York. While Spidey and Venom teamed up with Iron Fist, Black Cat, Firestar, Deathlok, Cloak & Dagger AND Morbius the Living Vampire it eventually came down to just the 3. Venom the film takes a little bit of a different approach to the source material as Venom is a character from outside the MCU where no Spider-Man exists the Symbiote did not come to earth via Peter Parker’s booty but rather space exploration in the first film. Venom was one of multiple symbiotes who came to earth but ultimately bonded with ‘loser’ Eddie Brock who had been fired from his high profile reporter job and had become much more, lower rent. After defeating the other symbiotes and NOT getting the girl (Brock’s ex-girlfriend Anne) Venom and his taste for brains stayed bonded with Brock.

The latest installment picks up not that long after the first film with ‘Venom’ thought dead and Brock while cleared of any charges from activities in the first film is still very much a person of interest for the police. It is this level of reputation that allowed Brock the opportunity to get an interview with his new ‘fan’ Cletus Kasady, a death row inmate whose stay of execution is due to still having knowledge of his remaining victims (it does play out a little differently from the end of the first film here). And as you may have guessed from the title this does not stay the case for long.

Venom 2 is definitely a Carnage film with most of the story and plot following Cletus and his interactions with Brock. Picking up a new director in Andy Serkis (yes Planet of the Apes, Gollum, Klaw – Serkis) the new film has much more of a touch of horror about it than the first film but still falling pretty much on the CGI comic book monster side of the line. Following in the same vein as the first film a big Venom V Carnage clash is definitely where everything is leading up to. 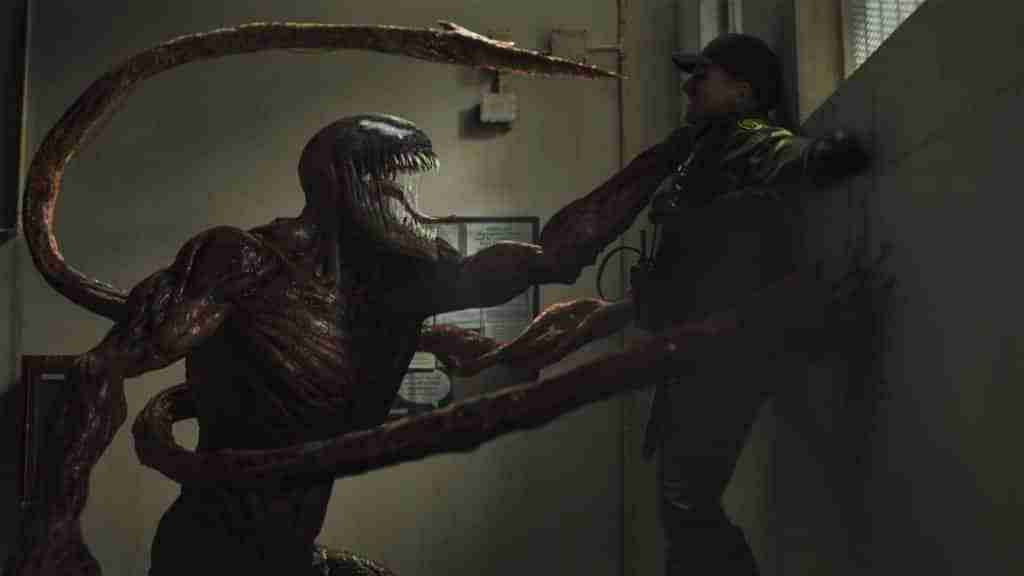 So should you go see it? If you enjoyed the first and just looking for more Venom then absolutely yes but if you are more of a hardcore MCU fan and tend not to worry too much about the extended Sony-verse then… you absolutely need to watch this one. We don’t want to spoil anything but it is important. In the meantime the door is definitely open for Venom 3: Cosmic Boogaloo.

Venom: Let There Be Carnage is in cinemas across Australia from today!