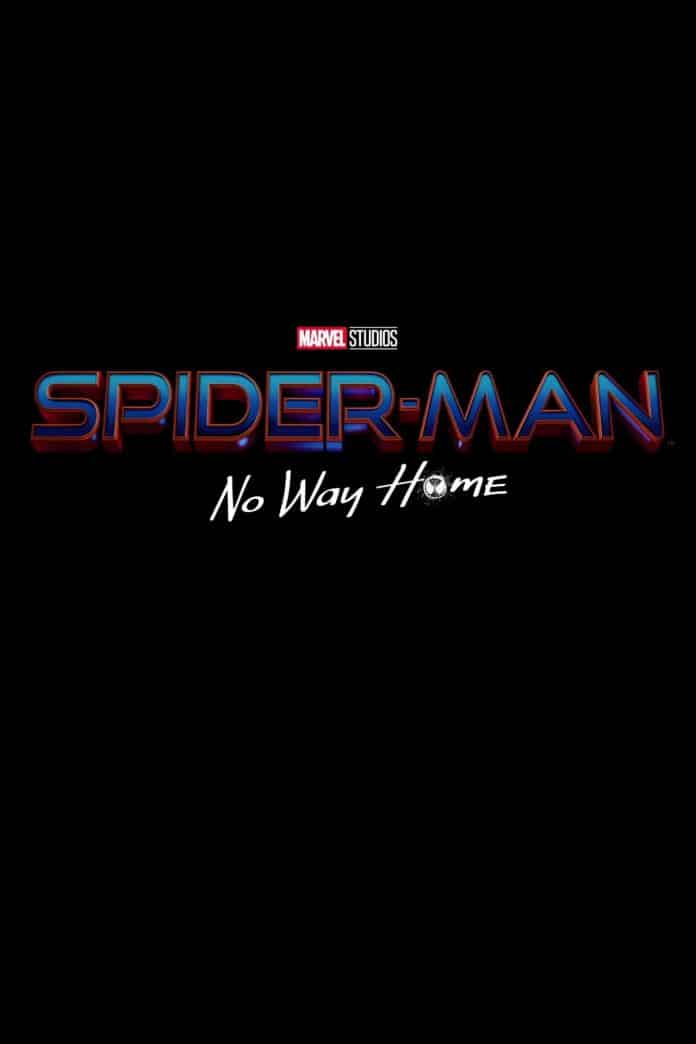 In case you weren’t aware there has been just the smallest amount of interest as to when the Tom Holland Spider-Man 3 trailer was going to drop with Internet pundits claiming the release was just around the corner for months now. Now just after a small leak yesterday Sony today decided to bring us all into the Sanctum Sanctorum. Just not that long ago today Sony released the first official look at Spider-Man: No Way Home in the form of a teaser trailer, with no doubt fuller and more spoilerific trailers to come this one is actually…. not so bad when it comes to spoilers.

For months fans online have obsessed over the possibility of a live action Spider-Verse with every actor from the previous series of movies being rumoured to be onset during the COVID impacted filming schedule in London. While a few characters were absolutely confirmed previously (and for once seemingly not spoiled by a LEGO set) ones like Alfred Molina had outright come out and said that he is in the film, leaving us wondering is that a calculated Marvel move from the company who brought you fake scenes in trailers or reality.

While that could absolutely be the case the new teaser gives us the first look at the post Far From Home Peter Parker whose secret identity had been outed at the end of the 2nd film by Jonah J Jameson of the Daily Bugle Online after video from Mysterio. Looking to follow the One More Day storyline the new film seems to head down the path of Spidey teaming up with Doctor Strange to have the world forget he is Spider-Man. A simple enough spell as long as you don’t ask Wong (who was clearly heading to his cage match in Shang-Chi) we see some Parker luck kicking in and things going sideways in a big way. There is a lot teased but not quite confirmed so it really is up to you if you want to watch the trailer or be surprised in cinema (this is your queue to stop reading).

If you don’t mind some hints at what is to come, we see a lot of Doctor Strange using the mirror dimension and some flashes of what seems to be Bifrost as we saw in the first Doctor Strange film before what looks to be building to the MCU Sinister Six. Striking at some illusion, electrical strikes from power lines, moving sand, a goblin bomb and a metal tentacle all proceed a definitely not dead Doctor Octopus appearing (possibly from a timeline where he did not sacrifice himself at the end of Toby Maguire’s Spider-Man 2).

You can check out the full trailer for yourself below but expect at least a full month before we see the next one with Spider-Man’s release date still set for December 17th (just under 4 months away). But then tell us what you think. Are you hyped for the new teaser trailer or are you planning to go media dark for the next few months? Is there another Spider-Verse live action star you want to see in the film or do you think this is all a calculated move by Marvel? Why is Strange wearing the Eye of Agamotto? And when is Spider-Ham coming to live action?! Tell us in the comments down below

Spider-Man: No Way Home will be a cinema exclusive release (no Disney+ here) on December 26th currently (2 weeks after the US but subject to change)