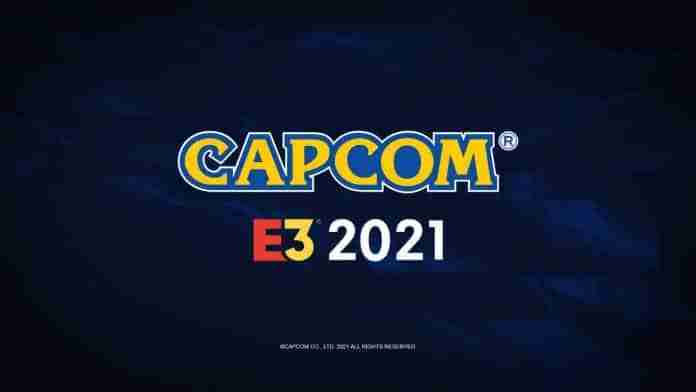 Another day of E3 another press conference and today the big ones we were holding out for were Take-Two which was a last minute add last week and Capcom that both happened in the early Tuesday morning. So what happened if you didn’t stay up for them?

First up we want to mention Take-Two briefly as the group behind a number of big publishers including Rockstar we expected maybe something a little GTA or RDR2 related but instead there were no games talked about. What was talked about instead was an entire panel on corporate responsibility to diversity and inclusion. You can track down the session online but if you were expecting any games to be mentioned you will be disappointed.

So let’s jump over to Capcom now where some games were actually spoken about and announced starting with Resident Evil: Village. During the showcase there was a small presentation by the RE:Village producer who announced the RE: Village multiplayer RE:Verse will go live next month and that DLC for Village has just gone into development.

Monster Hunter was not done with Monster Hunter Rise the most recent released game due for some updates that will bring a new hero, new quests and new other ingame content which will be a mixture of free and paid. Updates will be coming out over a few week over the next month.

Stepping away from Monster Hunter to another Capcom property to The Great Ace Attorney Chronicles which collects a number of previous Ace Attorney titles including some that were only available in Japan. Not limited to current day Ace Attorney also will include a story playing as Ace’s ancestor who meets Sherlock Holmes. There is still plenty of opportunities to Object even in London of old. Ace Attorney Chronicals will be out mid-next month.

And to close out Capcom spent some time talking about the Capcom eSports including Street Fighter and other fighter titles. While mostly focused on the US but will be touring to Australia in late August. You can find out more about the Capcom Pro Tour at their official site. But if you are interested in Fighter based eSports locally we have to recommend checking out your local eSports gaming locations around the country and CouchWarriors which is the go to for beat em up eSports for Australia.

And that is another day of E3 down with only 2 majors left to go. You can check out our other recaps for Ubisoft, Microsoft and Square Enix or out pre-guide for the schedule.