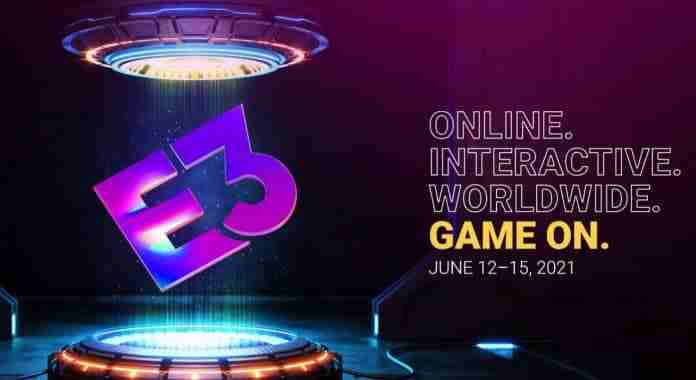 Oh yes, E3 is a thing again this year. While many of the major studios have decided to do their own events the next week is going to be a barrage of gaming announcements in the new post PS5 and Xbox Series X|S world.

We will do our best to cover the major events if there are announcements you need to know but with the likes of Sony doing semi-regular State of Plays and Nintendo abandoning a formal E3 press conference for their more regular format some time ago we might be getting more close looks than announcements.

But if you want to know when to watch and what you might see we have the guide for you:

Ubisoft has had a bunch of DLC relating to Assassin’s Creed and launched it’s own gTV channel with gameplay of classic games but with Far Cry 6 being revealed only last week we are unsure if you will see any bombshells this year unless it teases releases for 2022 and beyond.

With Bethesda being acquired by Microsoft in the last year Xbox and Bethesda press conferences have also combined (we might not even see a Bethesda conference next year). This is actually the big one for this year coming in at 90 minutes and with Sony not attending at all.

Square Enix will be right after the Microsoft/Bethesda one and we expect it will be a little bit shorter. They still have a lot of IP in their stable including Tomb Raider and Final Fantasy so whether we get a new or a remastered one of those we will have to wait to see.

This one should be interesting because not only is there at least 3 major titles releasing but Warner Brothers and Discovery announced their merger only 2 weeks ago that included WB Games.

A very last minute addition is Take-Two to have their own conference this year which may be due to the lack of big events from the major console makers. With Rockstar and 2K games in their stable we are almost assured to see a GTA something.

This will be quick and fast as Capcom have confirmed atleast 4 titles that you can expect to see and they are mostly ones that are already out. Will this mean DLC or the next chapter for these titles? We will have to wait to find out.

Like we mentioned Nintendo has become like clockwork with regular Nintendo Direct formats since dropping their E3 formal presentation. Happening at E3 time this will be followed up with a Treehouse Live talkback but we are expecting just a stream of game releases dropping immediately or within the next 3 months.

With this one coming in at about 40 minutes its possible we might see some major announces but we aren’t holding our breath for a new console as that has been the rumour every year since the Switch came out.

With PAX East being cancelled the stars have aligned and PAX East has been changed to be PAX Online. We are still optimistic about PAXAus happening later this year but if you are looking for a little PAX fix then you can end your E3 week with 4 days of PAX Online through Twitch

HOWEVER, there is a Battlefield 2021 Reveal planned for June 10th, 12:00 a.m. AEST (this is still technically not part of E3 either though) so we are leaving it here as first in our list.

EA Play Live is coming back July 22nd. Save the date! pic.twitter.com/qh9OOGhPTm

Sony is skipping E3 this year again. We are just including it here for you so you don’t think you have missed it in the list. With PlayStation doing more regular State of Play events we are expecting to see one scheduled after E3 with maybe an update to all those next PSVR announcements.