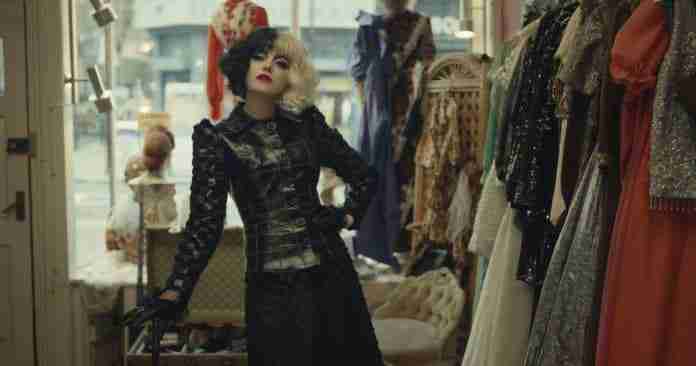 Who has the best villains has always been an eternal debate. Is it Spider-Man’s animal themed villains? Batman’s rogues gallery? Even the Flash’s ‘Rogues’ popup in this debate from time to time. But you know who really needs to be thrown in? Disney. Ursula, Scar, Yzma and more. Sure they aren’t questing for Infinity Gems to wipe out half the population of the Universe but still. With the success of Maleficent with not one but two movies with Angelina Jolie the House of Mouse has moved on to their next Villain to get a stand alone treatment – Cruella.

For those who do not know Cruella, or Cruella De Vil (a play on Cruel and Evil) is the main villain from 101 Dalmatians and it’s Disney Sequel 102 Dalmatians. In the Disney versions Cruella is a fur coat obsessed rich socialite who targets a family who owns a pair (Pongo and Perdit) and litter of Dalmatians with the intent of killing the dogs and turning them into fur coats (Cruella obviously never having seen John Wick). Cruella and her Henchies steal the dogs + all the Dalmations across London brining the total to 101. In the end she is foiled and goes to jail until the sequel at least. 101 Dalmatians got the Disney treatment in 1961 being based on the 1956 novel that Walt Disney had acquired the rights to. In it (and the book sequel) Cruella and her Husband were the main protagonists but her Husband and Cat were replaced in the released film, it’s animated sequel and even the live action adaption in the 1990’s with Glenn Close playing Cruella.

Cruella the newly released live action Disney film in cinemas now starts the Cruella story over again to revise the origins of one of the lesser thought of villians in the Disney stable but still the villian with the coolest name. Cruella is the origin story of Estella who through some tragedy finds herself moving to London and living on the streets. Being found and befriended by two pickpockets, Jasper and Horace, and pretty much upping their game. Having aspirations as a fashion designer Estella/Cruella adding her own skills to the gang with creating disguises it isn’t long before her friends larceny skills begin a series of events that find her as part of a fashion house and things really start to happen.

Set in the late 60’s early 70s in London Cruella has a noticeably good soundtrack with a sort of light English Punk Rock influence to go with the settings. Not quite an origin film Cruella is more of an origin story meets heist movie meets revenge flick the film itself is actually quite long with the runtime coming in at over 2 hours. This is not so much a problem if you are watching via Disney+ Premium Access (which costs about the same as 2x Adult movie tickets) but in the cinemas that large coke from the concession stand may be a mistake. So should you go see it? Well that is a much more interesting question with the option of also being able to watch it through Disney+ at home (or waiting until mid-August to see it without premium access). If you are a fan of something that is the Disney version of A Devil Meets Prada then absolutely this will be your cup of tea. While a long story the visuals and setting of this film is worthy of a big screen viewing (also the aforementioned soundtrack is pretty good too). And yes, there are Dalmations.