Ok so it’s not SDCC weekend (although this year it is intended to happen later in the year instead of it’s normal July timeframe) but that hasn’t stopped a pretty big chunk of DC Animated projects being announced overnight.

Hot on the heels of Batman: The Long Halloween (based on the Tim Sale series that is really good and you should read) dropping a trailer for Part 2 we have a few shows and a pretty surprising movie. While there isn’t a lot here outside of a few images, these are still pretty cool things in the pipeline: Batman: Caped Crusader – First up we have a Batman series which we believe will be following in the universe of next year’ The Batman film given that Batman director Matt Reeves is also a Producer on this project. The already ordered series will also be produced by JJ Abrams but more importantly by Bruce Timm (Batman: The Animated Series’ Bruce Timm). We only have the announcement art to go off and no other information so speculation is high here. 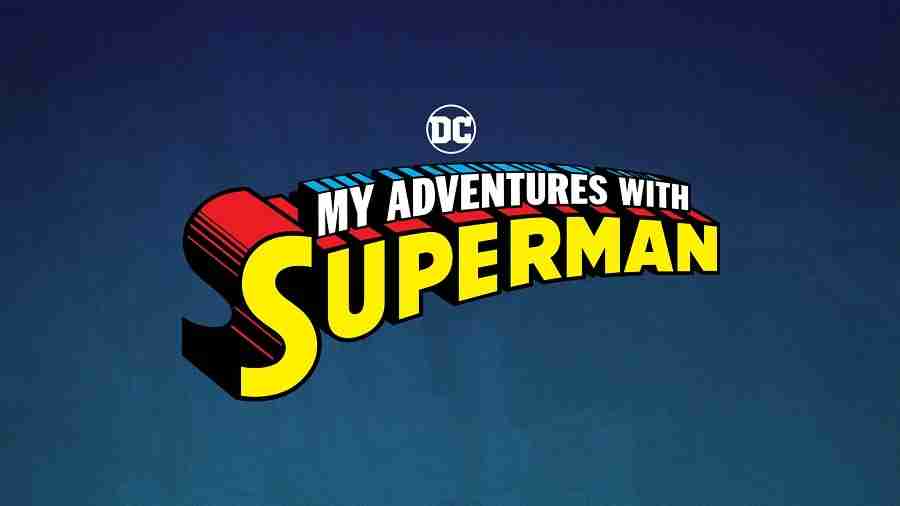 Described as a coming-of-age story the series will follow Clark/Kal/Superman as he builds his secret identity which means action, comedy and romance with the show being ordered for HBO but also Cartoon Network. The series which already has cast Superman (Jack Quaid from The Boys) and Lois (Alice Lee from Zoe’s Extraordinary Playlist) has producers onboard from both Netflix Voltron and She-Ra series as well as the most recent Invader Zim. Injustice – And lastly just to throw a spanner in the works is Injustice being greenlit to be an upcoming DC Animated movie.. If you aren’t familiar with Why You Should Have Read Injustice the short of it is it is set in an alternate universe where the Joker Kills Lois and Superman does not take it well. The Superhero community divides with Superman being the Authoritarian dictator and Batman effectively being the resistance.

The series is based on the Injustice: Gods Amongst Us game from Mortal Kombat game studios NetherRealm but the extensive comic series that followed was written by Australian comic writer Tom Taylor.

We will get our first look at Injustice with the trailer due to be included in the Blue-Ray release for Batman: The Long Halloween Part Two (according to the press release).

Most of these shows are headed to HBO/HBOMax in the US which most likely means they will be part of the Binge offering for Australia which is the local portal for Binge. This should also be true for the numerous live action shows and movies for DC that are also in the pipeline and heading to HBO such as the Green Lantern series or the Batgirl movie. But you shouldn’t be too concerned yet as all of these are still a bit off.

But in the meantime at least the Long Halloween adaptions aren’t too far off (you didn’t think we were going to mention it and not share?)