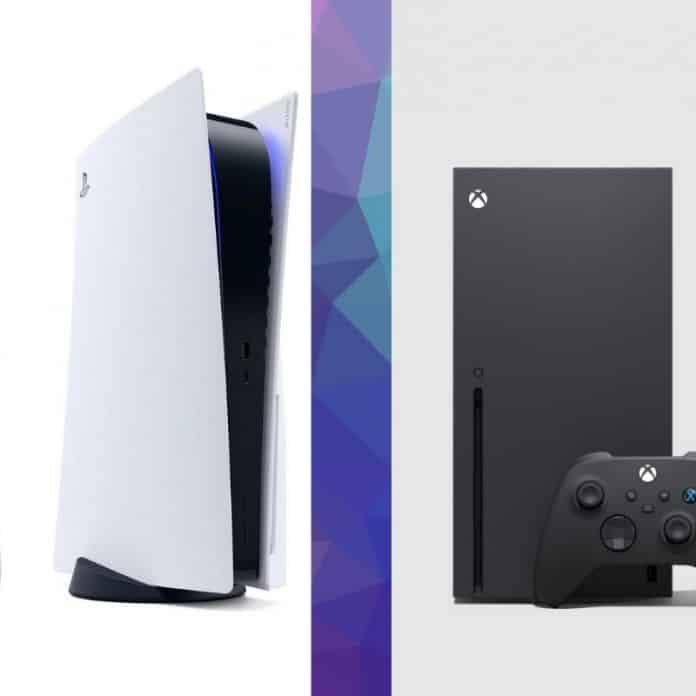 It’s finally here, the last piece of the puzzle of the next generation with PlayStation announcing both the price and release date for the new PS5 overnight. Unlike Xbox which dropped a second console announcement on us late in the game last week the specs of the new PlayStation have been pretty well known for a while now but now it’s decision time.

We did spend a little time talking about the new Xbox last week due to the unique pricing options available (the ability to pay per month like a new mobile phone through Telstra instead of buying it outright) so we are not going to do that again this week with the PlayStation 5 but instead focus on the differences to help you know what you are getting into when you pick each console.

Let’s talk the key factors here, there are 4 consoles available this november which will be the new generation of Xbox and Playstation with the 2 sets of consoles releasing only 2 days between each other, Xbox on November 10th and PlayStation on November 12th.

Each type of console comes in 2 flavours, one with a disc drive and one without but both Xboxes will play the same Xbox games and both PlayStations will be able to play the same PlayStation games. The only real difference here is that the discless Xbox (Series S) has scaled down memory and processing to be able to run the same games at the same speed but in a lower resolution (2K instead of 4K and above). With the difference in specs comes a difference in price with the flagship for both coming in at $749 AUD.

The big thing to call out is the sizes of these boxes. Both consoles have been announced that you can have them standing upright or flat which is good news with the PlayStation 5 coming in at a huge 38cm making it a space shuttle and one of the tallest consoles ever. If you are looking based on something to just tuck away the Xbox Series S without an optical drive might catch your eye in contrast as the smallest of the next generation (and actually smaller than an original NES) but coming in with less hardware packed in means it will only run at a maximum of 2K resolution but will run all the same games as the bigger Series X.

For the consoles without drives digital distribution will be key with PlayStation and Xbox both having online stores. If you are an offline/single player gamer the differences for online stop there but if not a PS+ subscription is required for online gaming for Playstation or a Xbox Gold is needed for Xbox. These online services are not equal however with Xbox also offering the Game Pass Ultimate subscription that bundles an online library of games with online gaming for a higher fee whereas the PS+ service only offers 2-3 new games each month. For the PS5 however PlayStation look to be expanding the PS+ offering to have a larger library but that was only announced today and expect it to take a few months to fill out.

If you already have a Xbox One or a PlayStation 4 the big question is what happens with your existing games. The Xbox will provide backwards compatibility for previous generation games so if you haven’t quite finished Red Dead Redemption 2 yet you can feel free to hold onto your save and move straight over. The PlayStation 5 is a bit more complicated in it’s answer with PS4 offering no backwards compatibility the PS5 will break the mould and offer some. A limited amount of games from the PS4 generation will be able to make the hop to the PS5 with ‘over a hundred’ games already tested and confirmed, which ones? No idea. But we expect this to be most of the top tier PS4 games released in the last 1-2 years. So Spider-Man yes, Assassin’s Creed Black Flag not so sure.

The PS5 will also support the existing PSVR hardware and will come with an adapter to connect the PS4 camera to allow the headset to work with “most” PSVR games also expected to be forward/backwards compatible. At least until the PSVR2 is announced.

So which one should you choose? It really is going to come down to your personal preference and more than likely a lot of the titles. PlayStation is the king of exclusives with Spider-Man and the new Ratchet & Clank probably never seeing an Xbox edition but the same being true for the new Halo and Fable titles.

The only other thing that may tip the balance is the long known fact that PlayStation has not ramped up it’s production and has already said they expect it will be hard to find one come release day, meaning if you want to see a PS5 you will want to pre-order one today from your favourite retailer where as Microsoft have made no such announcement in relation to Xbox availability which is already available for pre-order (or subscription through Telstra which bundles online services).