Westworld Season 3 begins on Foxtel, Vin Diesel’s Bloodshot in Cinemas, Jay and Silent Bob Return before your Gold Coast Superhero Weekend! Honestly, there is a bit going on, you might need a few extra days for this week. Here is your guide to Everything happening this week in Geek across Australia. 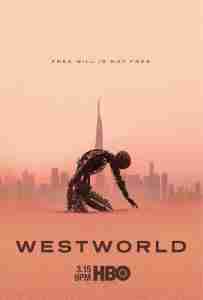 Starting on the small screen this week is Season 3 of Westworld. Not watching Westworld? We should try to convince you but if you are you are going to want to call a sick day next Monday when it starts again on Foxtel. 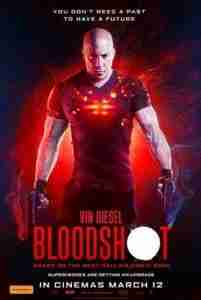 In cinemas across the country this week we have the new Vin Diesel Comic Book adaption that came out of nowhere – Bloodshot. Starting on Thursday this one looks pretty great actually not just for fans of the comic but anyone who loves a little superpowered brought back from the dead super-soldier type action flick. It starts nationwide Thursday.

Also in cinemas from Wednesday/Today is the Jay and Silent Bob Reboot (that is really what it is called). Fans of the View Askew Universe (yes we know Alanis Morrisette closed the book on it at the end of Jay and Silent Bob Strikes Back) will want to revisit their Mallrat ways as a slimmer Kevin Smith and his noisy sidekick return in limited sessions, so check your local cinema. Snoogins. 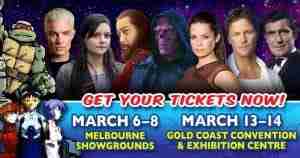 And the largest con in Australia, Supanova hits the Gold Coast this weekend. Starting Friday this will be the first time ever that Supanova on the Gold Coast only runs for 2 days finishing up on Saturday. 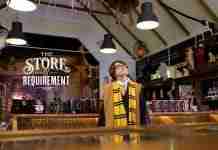 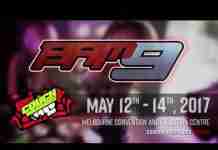 Fighting eSports in Melbourne with BAM9 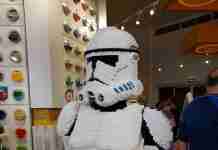 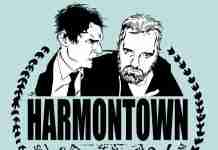