Grab your whip to slay Dracula on Netflix, Ninja Turtle’s creator Kevin Eastman at Supanova in Melbourne and sooo much Anime at Madman Madfest in Sydney. 2020 Con season has officially begun so here’s your guide to everything happening this week in Geek across Australia. 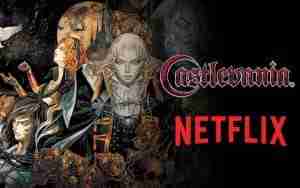 On Streaming this week start early with Season 3 of the excellent Warren Ellis written anime’esque Castlevania. These are pretty short seasons coming in at only 4 episodes per season and only 25 minutes each, but that means you can totally binge-watch to catch up when it starts on Thursday. 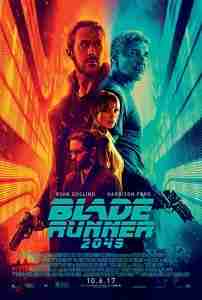 No new movies in cinemas this week but there is a ton of great things playing around the country this weekend. Our pick has to be the Melbourne IMAX with 3 sets of Double Features starting Friday. Revisit the Bride in Kill Bill Vol 1 & 2 on Friday, before Blade Runner & Blade Runner 2049 on Saturday and then Alien + Aliens on Sunday. 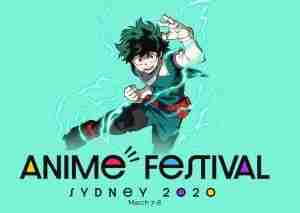 The major con season is underway with the Madman Anime Festival carrying over to Sydney this weekend. If you are an anime or manga or just anything Japanese pop culture fantastic this is the con for you, not just limited to fantastic guests and exhibitors but also major premieres like My Hero Academia: Heroes Rising.

Jumping over to Melbourne starts the full year of Australia’s biggest con Supanova! You know what this is all about – Comics, Guests, Exhibitors and a TON of Cosplay. What are we most excited for this time around? James Marsters aka Spike from Buffy and Teenage Mutant Ninja Turtles creator, Kevin Eastman!