Altered Carbon Season 2 on Netflix, Speed the Movie the Play at the Brisbane Powerhouse and Daniel Radcliffe with guns bolted to his hands are just some of the awesome ahead. Here is your guide to everything happening this week in Geek across Australia.

On Streaming this week jump into a fresh skinsuit with Altered Carbon Season 2 starting this Friday on Netflix. Based on the cyberpunk novel series and set in the far future where consciousness is not linked to your body season two follows the same protagonist but this season in the body of new Captain America – Anthony Mackie.

In cinemas this week across Australia you can check out the Blumhouse adaption of the HG Wells, The Invisible Man. Originally intended to be part of the Dark Universe with The Mummy, this version abandons that for a completely new more thriller take.

Have you ever wanted to see a movie where Harry Potter woke up with guns bolted (literally) to his hands? In limited release also this week is the new Daniel Radcliffe film – Guns Akimbo. This one is in SUPER limited release so make sure you hunt down a screening near you before you miss it. 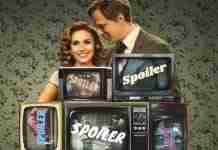 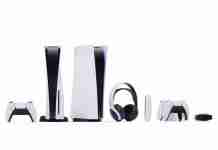 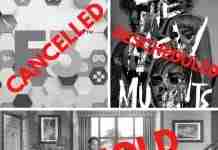