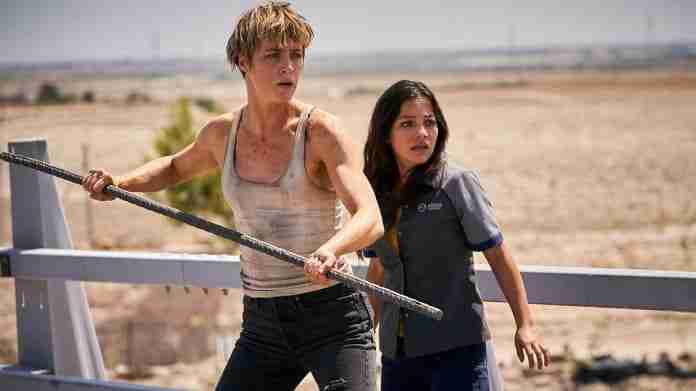 When you talk about franchises with confusing timelines there is only 2 go to film series you can go to. One has a dude with a Metal Skeleton that is in practically every movie and kills everyone and the other one is the Terminator franchise. Now with the 6th Terminator film in the series hitting cinemas this week, does Terminator Dark Fate tie everything together.

It’s probably important to try to recap where we are with the Terminator franchise for anyone who came in late or just migrated here from another planet and is not familiar with any concepts of Pop Culture because Terminator is part of the 80s DNA of Sci-Fi.

Ok so it goes like this…. In 1984 Sarah Connor met the father of her son (Kyle Reese) when her son (John) sent him back in time to protect her from a robot Terminator (T-800) sent by a future AI (Skynet) that had wiped out most of humanity. Sarah Connor’s son being the leader of the Human Resistance and killing Sarah met that he would never be born. After a one night stand, Kyle and Sarah killed the Terminator but Kyle died in the process leaving Sarah pregnant… from the one night stand not the other thing. Fast forward to 1991 Sarah’s son John now born is targetted by another Terminator (T-1000) sent back in time to kill him but future John sent back a reprogrammed Terminator (another T-800) to act as his bodyguard. In the process, Sarah (who had spent most of the the previous years becoming a bit more of a badass) and John learn that the first T-800 (1984) was salvaged after they killed it and groups working with the technology was being used as the basis for of an AI (Skynet). John, Sarah and the T-800 killed the T-1000 and then also destroyed the T-800 ensuring the basis of Skynet did not exist.

And that… is actually all you need to know. We know that is only 2 films in and you might be wondering what about the other 3 that happened before we get to the latest film and in short, it doesn’t matter.

The latest film in the Terminator franchise goes back to it’s roots. No more grand expansion of the extended universe. No more future John Connor or Skynet with Terminator adopting a more Endgame rule of Time Travel but with less baby Ant-Man. In short, you cannot go back to change the past because in doing so the past becomes your future or in other terms when you do “change the past” you aren’t really changing it so much as creating alternate timelines. Or in other words, Back to the Future is a bunch of bulls&#t. 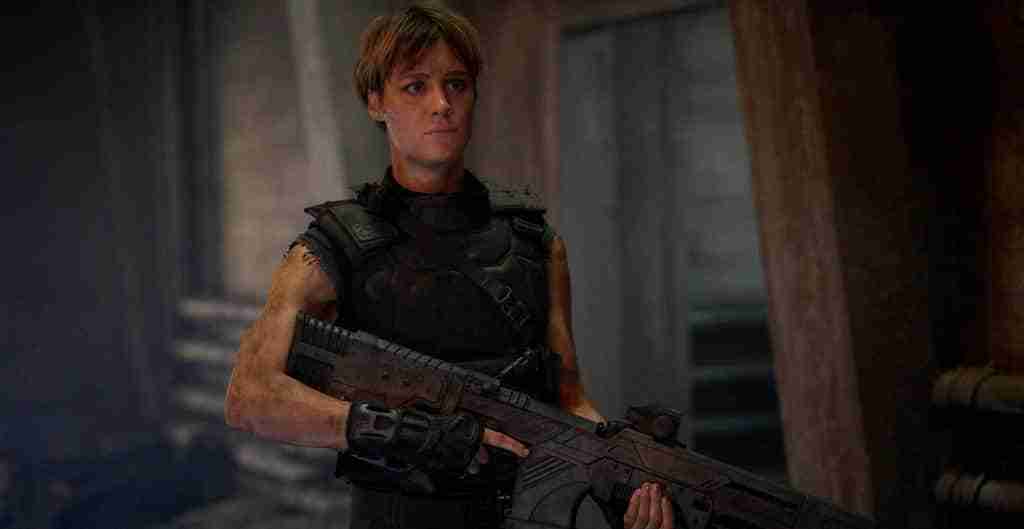 So should you go see it? That does really depend on you. If your interest in Terminator was more about the deeper lore, the other types of machines, the resistance and trying to stop the rise of Skynet than you are probably going to feel a little disappointed. But if you are more of a camp that the franchise has gotten too big and complicated jumping back and forth from the future than this will be the reset you wanted.

Worse case, you can always hang out until the eventual Terminator vs Aliens vs Predator crossover that we all really want.

Terminator: Dark Fate is in cinemas across Australia right now