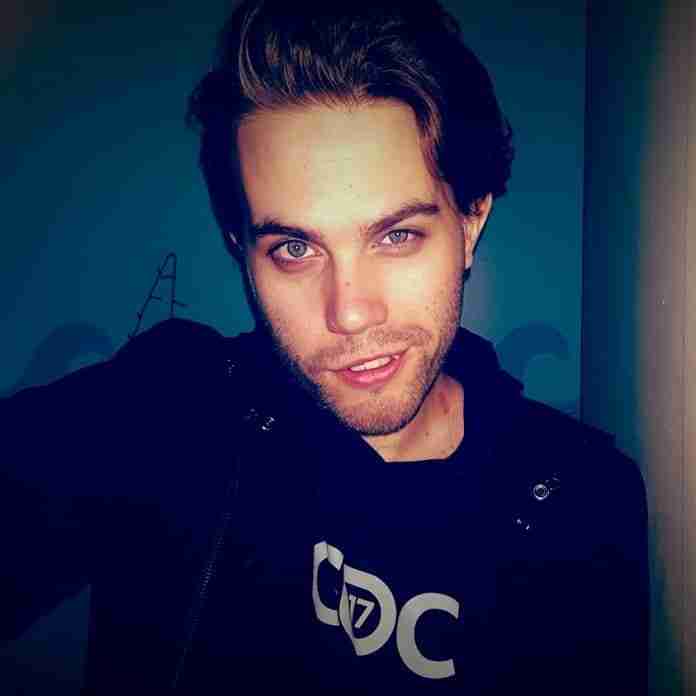 Do you prefer your arena brawlers soaked in neon with a synthwave soundtrack? If like us you think this is the only way to game you might want to strap in to find out more from one of the creators of the new Australian Indie title coming out of Melbourne, Hyper Jam. So take 5 with Roman Maksymyschyn from Bit Dragon 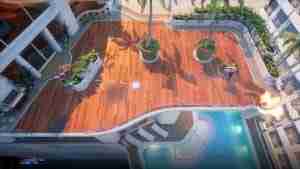 What are you playing right now? Other than Hyper Jam, the last game I played was Pikuniku, which I really enjoyed! It was not a very challenging game, but it was a nice to relax and watch the absurdity unfold.

What is Hyper Jam? Why is it important? Hyper Jam is a fast-paced arena brawler with a killer synthwave soundtrack and a dynamic perk drafting system that makes each match different from the last.

You can play Hyper Jam with up to 4 players online or locally, and it’s always a blast at games nights (usually resulting in screams and laughter), so we hope that it can become a staple title in your games library for years to come!

The game is releasing Feb 12th on PC, PS4 and Xbox One and we couldn’t be more excited to finally get it out there! 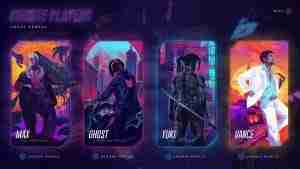 Apart from your game what should everyone be looking out for in local Australian Pop Culture? There are lots of great things happening here in Australia, but personally, I am always drawn towards cute, competitive or absurd games, so some of the first titles that come to mind are Pico Tanks, Acid Knife and Knuckle Sandwich!

I actually had an opportunity to do some work on Pico Tanks in the past, and am consistently impressed with the things they are doing with the game. They have a beta going at the moment, and I think it has the potential to be a big hit! Major prediction for Pop Culture 12 months from now? I think that we might see a lot more games that would normally be reserved for PC/console coming to mobile as a knock-on effect of Fortnite’s success and the great things Epic Games are doing for cross-play at the moment.

Best last thing you ate? I (finally) made it down to Weirdoughs, a relatively new vegan pastry shop in Melbourne and tried their Peking Duck croissant, which was extremely tasty!

The theme of the shop is awesome with lots of holographic decors, and they have all kinds of strange things to try, including a bizarre cube croissant!


And that’s 5! Hyper Jam is out VERY soon for PlayStation 4, Xbox One and Steam with a launch party at the synthwave/electro event Laser Highway on the 9th.
Want to keep up with everything happening on Hyper Jam? Keep up to date on Facebook, Instagram and even join the Discord to follow the conversation.