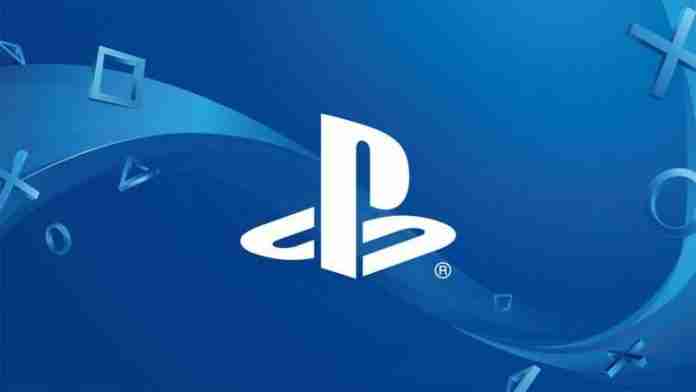 In HUGE news PlayStation has turned a corner overnight not only announcing they will be looking at supporting cross-play for selected games but also the start of an open Beta with Fortnite from today.

Sony was the last hold out for cross-play with Fortnite support being the hot topic at this years E3. Players with Nintendo Switch and XBox joined the cross-play pool along with Android, iOS, Windows and Mac on the Epic Games title during E3 with PlayStation being the last holdout. Sony even issuing a press statement stating why they would not support cross-play during E3 due to the amount of public pressure to support it.

It is important to remember that this is just a Beta and may not have happened if it was not for the popularity of Fortnite, but an important event for not just Fortnite but all gaming and gamers on every platform. We are still a little while off but the dream of playing a game online with your friends no matter where they are and what gaming device they use is in sight. But the dream took a step closer to reality today.

Uncategorized Andrew B - November 30, 2020 0
Classic Lucasarts, RPGs that have you age when you die, Investigative Journalists in small towns, defeat the Minotaur as a Demigod and get your...

Gaming Andrew B - November 23, 2020 0
PS4 Accessories, Indie Titles on Steam and some good old fashion destruction with your Switch is what you have to look forward to this...