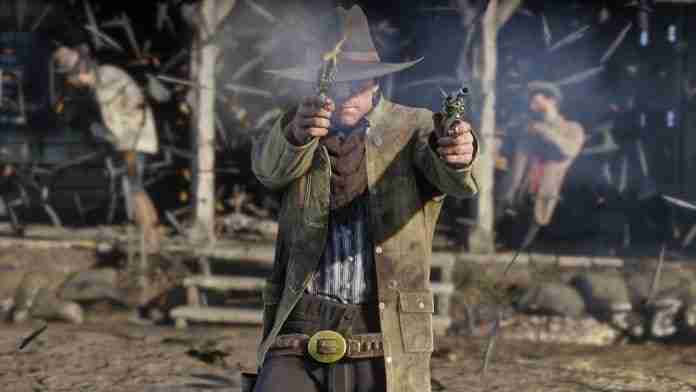 Between Red Dead Redemption 2 and the upcoming Spider-Man coming out in the next few months we hope you are stocking up on Vitamin D before you don’t see daylight for a while. And the newest trailer for Red Dead Redemption 2 (or Red Dead 3 technically) dropping this morning giving a lot more game play we think our future career as a desk rabbit is pretty much confirmed.

The first of what is probably many, given Rockstar’s previous game play reveal approaches, we expect that game play videos will be dropping right up until the games launch with the first covering off the basics.

In case you weren’t aware Red Dead Redemption is set during a similar time as the first game with you being part of an outlaw gang. The game play shows many of the features of the first game returning including hunting, auto-aim based on weapon range (similar to GTAV and the previous RDR2). New additions to the game are a more evolved system for your bond with your horse plus more interaction approaches to NPC with intimidation and sweet talking your way out of trouble being added to more familiar “run and hide” or “shoot, shoot and shoot some more” tactics.

You can watch the full gameplay trailer below and if you are a fan of Red Dead then it is definitely worth the 6 minutes. While this first trailer is mostly setup of the core foundation you can expect a lot more of the enhancements being shown as we mosey towards the end of October release.