LEGO Ideas has been killing it in recent years with LEGO Doctor Who, Ghostbusters and Back to the Future sets to name just a few to fill that minifig shaped hole in our hearts but their latest set announced overnight might just be our new favourite. It’s no secret we are fans of the current Netflix Voltron series (seriously it’s great, you should watch it) but LEGO is kicking it like it’s 1984 with the release of a classic edition LEGO Lion Voltron.

You might have already seen some pictures of this shared on social media over the last day but we are here to tell you that this Voltron is more than just one LEGO Robot. It’s 5 Mini LEGO Lion Robots that you can build and then they can form one giant LEGO Robot (yes Wade Wilson would be proud). 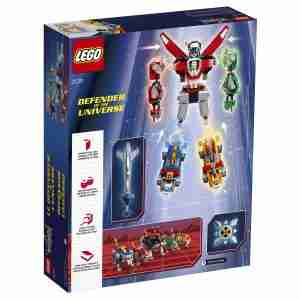 The official set is due for release online for Australia on August 1st and will retail for a minor amount of $289 AUD. Coming in at over 40cm tall when fully assembled this is just short of double the height of the LEGO Hulkbuster armour and even taller than the tallest point of the Sanctum Sanctorum Infinity War set by a full 10cm. The set will also include a sword and shield but most noticably also include the Castle of Lion’s crest on the Black Lion separating it from the current Netflix series which does not have that detail. 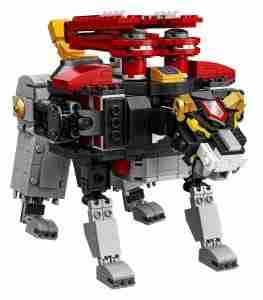 …OR if you have your own personal giant robot lion you could always head to Shanghai Disneytown on that day and pick one up personally and have it signed by the designers. 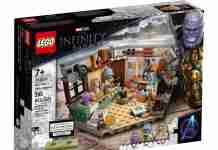 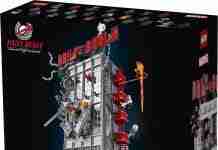 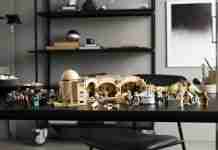 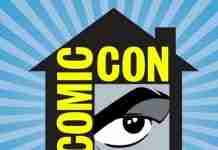