Fresh news from Star Wars Episode IX is that the production has put out an open casting call to cast the Emperor’s Hand herself, Mara Jade.

For those who do not know Mara Jade is one of the most popular Star Wars extended Universe characters. An assassin who worked for the empire who eventually married Luke Skywalker… until the Extended Universe was wiped as non-canon when Disney bought the franchise.

This is still fairly early in the production but it has been rumoured that Episode IX will retcon a number of decisions made in The Last Jedi with the most likely being the reveal of Rey’s parents. While it is an easy assumption to make that Luke and Mara Jade are actually Rey’s parents this is also complete speculation. But, with the casting looking for a 40-50 year old female which happens to be the approximate age of death of Mara it is possible that if this is the case Mara Jade will only appear in a flashback/force vision rather than a full character in the film.

But what do you think? Are you excited to see a big screen Mara Jade? If it is only a flashback are you hopeful for a future Mara Jade spin off film as part of the Star Wars Disney-verse? Tell us what you think in the comments down below. 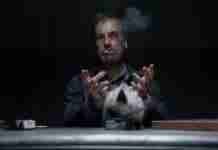 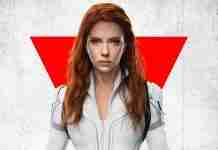 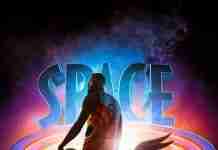 Space Jam 2 goes Ready Player One with the first Trailer