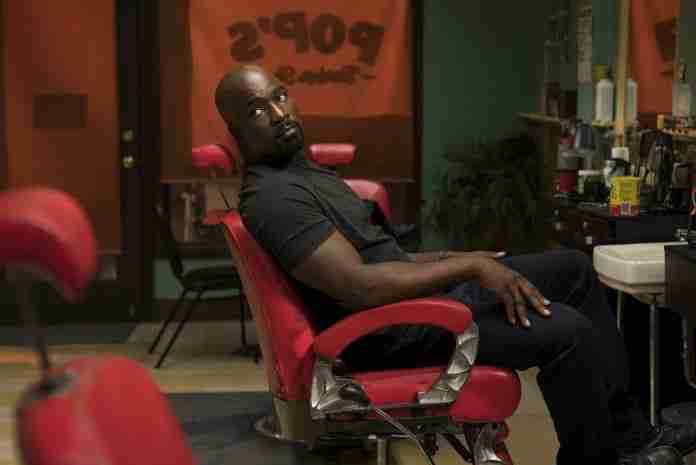 It’s been a busy night with new season TV trailers dropping for some of our favourite shows and ahead of Jessica Jones Season Two releasing on Netflix tomorrow night we get our first tease for Luke Cage Season Two. 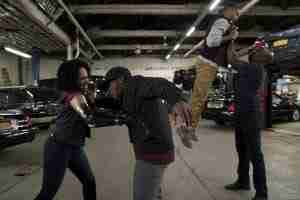 While we were expecting something at the end of binge watching JJ S2 tomorrow much like other Marvel Netflix the drop today along with a date for Luke Cage has us hopeful that another announcement will follow our favourite detective.

You can watch the full teaser trailer below but given Luke’s Hero for Hire history in the comics, where Iron Fist and Misty Night (who we have seen in the released season two images sporting a new possibly, starktech, arm) were left at the end of the Defenders we cant help but draw our own conclusions.

But what do you think? Are you looking for more Luke Cage/Iron Fist Bromance? Did you want to see more of the same from Luke Cage Season One? Are you hoping for a Night Nurse series to be announced at the end of Jessica Jones tomorrow? Let us know in the comments below.

Luke Cage Season Two will be released for Australia on Netflix April 13.