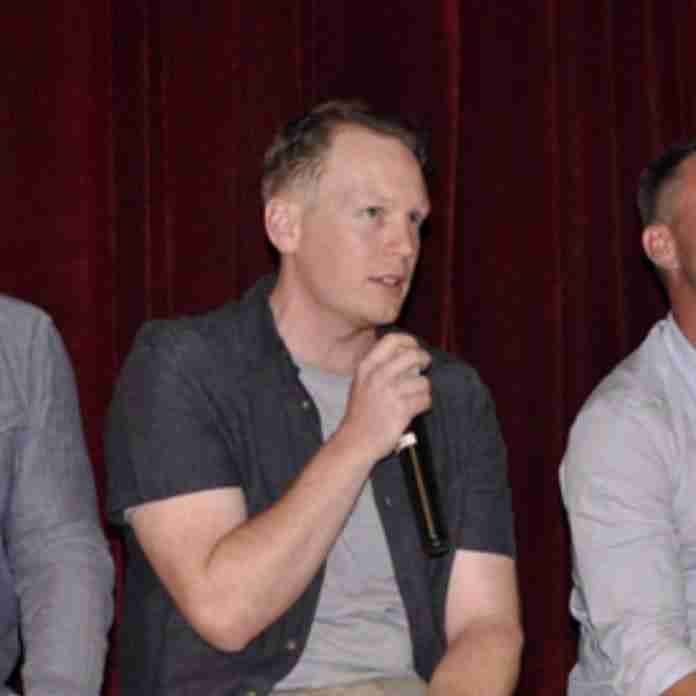 We have all wondered what would happen during a zombie apocalypse, right? Well, what if Australia’s extreme border protection policies meant that the land down under was the last refuge from a global virus outbreak! The Last Hope, which was filmed in Victoria using hundreds of extras, local special effects artists and actors, premiered last month at Monster Fest 2017. This week we catch up with the writer, director and star Leigh Ormsby, to learn more about his project.

What are you playing/reading/watching right now? Great questions as I’m involved in all three aspects right now! I’m a MASSIVE Warhammer geek, always rolling dice so I am playing a lot of Age of Sigmar and Warhammer 40,000, yep I’m a tabletop gamer. I’m also rereading Jurassic Park and watching The Punisher in between all of that!

What is The Last Hope? Why is it important? The Last Hope is our low budget, yet insanely high octane action thriller with a butt load of zombies. The story in the nuttiest of nutshells is Australia is the last country left standing through a rigorous and brutal border protection campaign and then the virus slips through unnoticed.

This film is important for two reasons. On a contextual level, it’s got a little bit about Australia’s current border protection measures and basically the film doesn’t at any stage aim to take a side in the debate, but uses it as a current trending political topic to begin this story. And isn’t that what all good zombie films do?

Another reason this film is important, is to show other filmmakers out there that nothing is out of reach. We made this film for about $45k and what we managed through great teamwork and production was to finish a feature length film with hundreds of bodies on screen with some great action sequences and compelling characters. Nothing is out of reach to accomplish!

Apart from your film, what should everyone be looking out for in local Australian Pop Culture?  This is easy. My co producer and right hand man, Glenn Ellis is making is third Sci Fi epic ‘New Dawn’ which is taking EVERYTHING we learnt from The Last Hope and adding and improving to the formula. Glenn is an absolute wiz in after effects so can produce some amazing sci fi artistry.

Major prediction for Pop Culture 12 months from now? There are a tonne of filmmakers out there having a crack. If you see something pop up in your newsfeed on Facebook or Instagram, check it out. There is some great content out there that’s waiting to be discovered and the more eyes on people are, the better these filmmakers become as the become encouraged by the feedback and views.

Best last thing you ate? I just ate some of my leftover spag bowl. I’m a pretty mean spag bowl maker (thanks uni life!) and as leftovers, it’s awesome!

And thats 5! If you want to learn more about The Last Hope, visit follow the films Facebook page and Instagram. You can also get a jump on the DVD release, and pre-order the film through Monster Pictures.