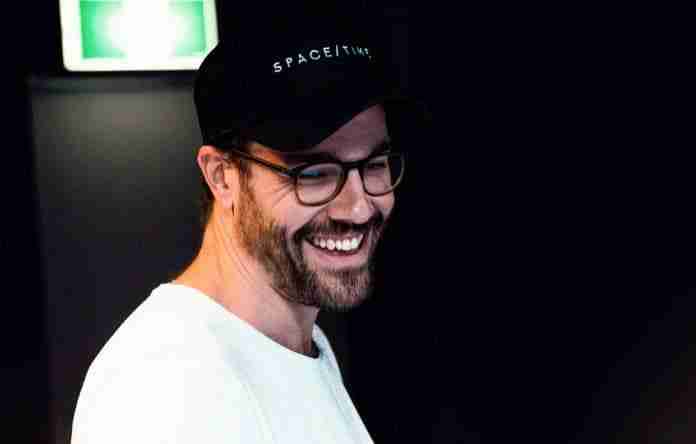 We are in a golden age of Australian made Sci-Fi at the moment and this week’s Creator Spotlight just keeps that trend rolling on with the soon to be released Space/Time.

After the researchers of an interstellar travel capable engine have their funding cut they turn to less than legal means. We have been following this film in it’s production from when we first heard of it and with it heading to Supanova this weekend we thought we would take 5 with Space/Time Director, Michael O’Halloran!

What are you watching right now? Well last night I re-watched Spider-Man Homecoming and it completely held up for me. But I kept thinking about the first time I saw it, which was at the cinema on its opening night. It was with a completely packed cinema and the audience just loved it.

There were moments where we couldn’t hear the dialogue because the audience was laughing so loudly. Then there’s a big reveal right before the third act and I heard several voices exclaim “oh sh*t!” I love it when an audience is really into a film like that. I really ate that up.

Who or what is Space/Time? Why is it important? Space/Time is a new science fiction film about the accidental invention of time travel. It’s mind-bender and a thriller but it’s also really fun.

There’s a sense of adventure and discovery while still dealing with some complex ideas and complex characters. The film was produced independently and is an Australian film but I don’t think you’d know that by looking at it.

It has a real sense of scale and takes place on a global canvas with an international cast, which is important for a science fiction film that deals with the subject matter we’re tackling.

Apart from your event what should everyone be looking out for in local Australian Pop Culture? We’re having a bit of a renaissance of Australian sci-fi films right now, which is really exciting. I’m really looking forward to Project Eden and Blue World Order, both of which release this year.

And there’s Occupation which just finished filming too. I think there’s a real effort to make great genre films that utilise Australian talent, in front of and behind the lens, but most importantly, they’re films that aim to entertain first.

I think that’s  the key to fostering a vibrant, self-sustaining film industry – focusing on making films that audiences want to see. 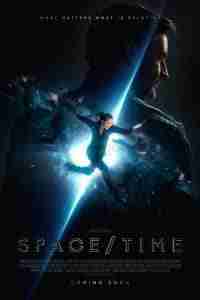 Major prediction for Pop Culture 12 months from now? I predict we will continue to be spoiled by one of the best eras of film & television.

It feels like, even though there are occasional disappointments, the majority of films and shows I’m watching are all excellent. I know the popular opinion is that it’s all remakes and superhero movies but that’s not true at all.

There’s still so many great films being released, in all genres, plus with television picking up the slack, I really feel we’re in a golden age. There is always something to look forward to. New Star Wars every year? Yes please.

Best last thing you ate? I had an amazing dinner at Cookie while we were in Melbourne recording the score for Space/Time with the Melbourne Symphony Orchestra last week. I got the duck and it was incredible. I’m still thinking about it…

And that’s 5! Are you heading to Brisbane Supanova this weekend? The Space/Time team will be there will some of the cast and debuting some exclusive footage so make sure you check the schedule on the floor and get your seat to the packed out sessions!

And if you aren’t heading to Brisbane Supanova you can always jump over to the Space/Time website to keep track of all the latest news!