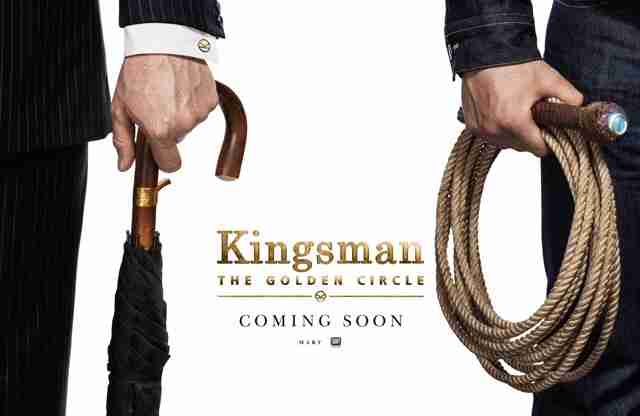 If you want to name movie adaptions of Mark Millar comics Kingsman’s exploding head goodness has to be at the top of your list (sorry Kick-Ass). So when the sequel was announced last year we were super excited.

But that excitement jumped up to 11 once we learnt Colin Firth’s character would be returning for the sequel and now we have seen the first official trailer we are expecting big things from returning director Matthew Vaughn.

Are you psyched to jump back in the world of super spies again? Check out the full trailer and let us know in the comments down below. 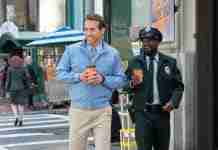 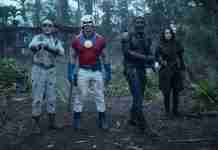