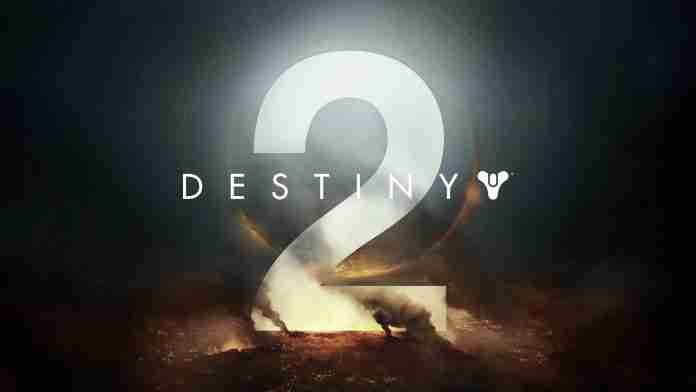 We might of only just got a new update for the Xbox One yesterday but the big news overnight is Destiny 2 is confirmed.

The original game set a bar for RPG shooters that meant every AAA title that followed in the same genre couldn’t help by be compared as a potential ‘Destiny Killer’. And with the last DLC Rise of Iron dropping in September last year Destiny veterans are probably itching for new content.

We will get our first good look at gameplay footage mid-may but Destiny 2 will hit Australian shelves September 8 this year for you to fight the scourge of Gary. It is already available for pre-order on the Xbox store (with future DLC clearly planned) which comes with Beta early access closer to the release date.